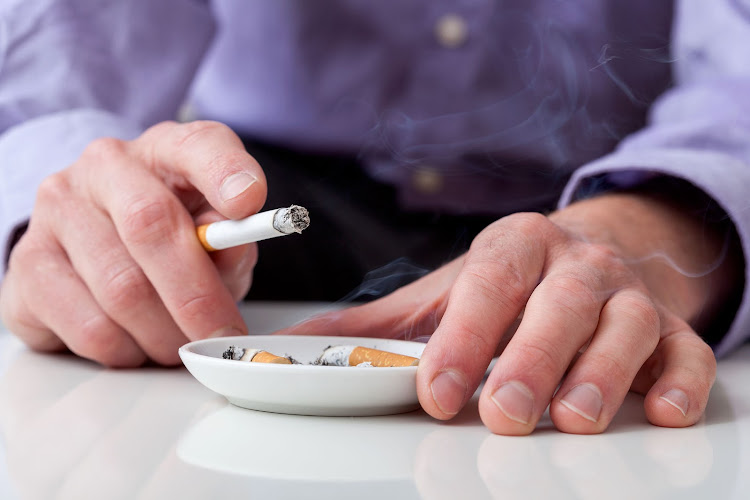 Shadrack Sibisi would still be a subsistence farmer battling to make ends meet if he hadn't been introduced to the tobacco leaf.

The father of two from Matsamo in Mpumalanga, close to the Swaziland border, still cannot believe the change in fortunes the tobacco plant has brought to his life and that of his surrounding community.

"My farm has made a huge impact in the lives of the people of Matsamo. Now almost everyone is involved in the projects. As a result, they have improved their standard of living and this has reduced reliance on government grants."

In 2011, when Sibisi added the tobacco leaf to his crops, he saw a major spike in production and a sizeable increase in profits. His farm and other adjoining ones are now employing 60 people to work on the tobacco leaf alone. A further 100 people are employed to work on other crops the farmers are planting, including green maize, dry beans and vegetables.

Sibisi and many other smallholder farmers are part of the Emerging Farmers Initiative spearheaded by British American Tobacco South Africa (Batsa), supported by Limpopo Tobacco Processors and run by Mobile Agri Skills Development and Training (MASDT). MASDT is a one-stop centre for small and medium enterprises (SMEs) in the agricultural sector, which provides comprehensive support to emerging farmers in rural areas.

Legal tobacco companies in SA purchase almost all of the tobacco crop and 100% of what is produced by emerging farmers like Sibisi. Demand for locally produced leaf is falling as the illegal tobacco trade grows because illegal traders import cheaper tobacco leaf from abroad to manufacture cigarettes in factories here.

Stolen cars and vehicles piled high with illegal cigarettes were intercepted by the South African Police Service in Limpopo.
News
4 years ago

The Tobacco Institute of Southern Africa has commissioned research company Ipsos to undertake a new study, which has revealed the shocking extent of the penetration of illicit tobacco into the market for the first time.

Cheap, unregulated cigarettes are now available in three out of four shops in SA. Brands from one company - Golden Leaf Tobacco Company (GLTC) - account for 75% of the illegal cigarette trade. One of its illicit brands - RG - is now the second biggest seller in the market.

How did this happen? Well, according to the study, a pack of 20 RG cigarettes is available at a low price of R10.50. The study pointed to the fact that any packet sold below the minimum collectable tax of R17.85 is assumed to be illicit.

There is no denying that the illegal trade was allowed to flourish since 2014, the year SARS's "project honeybadger" - set up to take on the illegal cigarette trade - was disbanded.

Because of this, SARS is losing more than R7-billion annually.

GTLC and the Fair-trade Independent Tobacco Association (Fita) must recognise that their activities are costing real jobs in rural communities.

GLTC and the other companies named in the Ipsos report should pay their taxes owed on every cigarette sold and reconsider importing their leaf in favour of supporting local agriculture.

Only then can we see the true fruits of empowerment. Only then, can Sibisi - who started out living hand to mouth - grow from being an emerging farmer to one day becoming a commercial farmer.