Journey of time and place 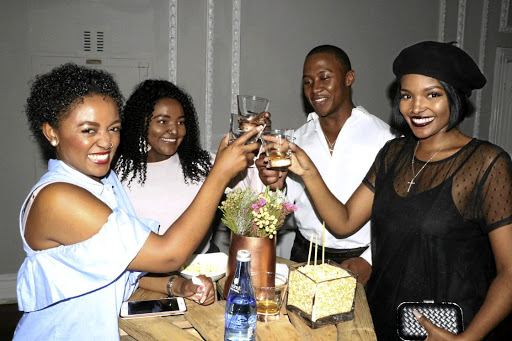 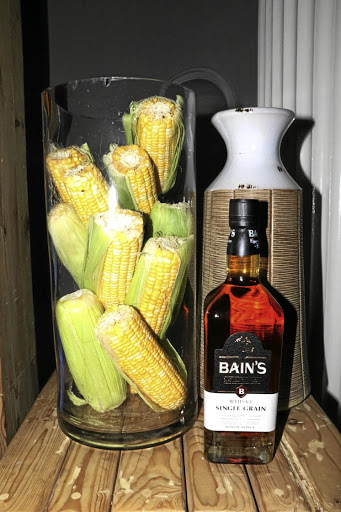 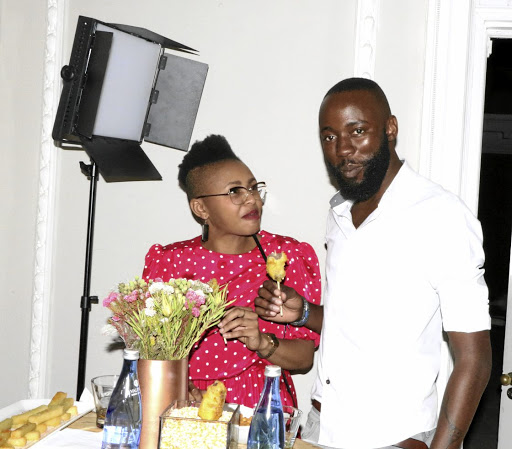 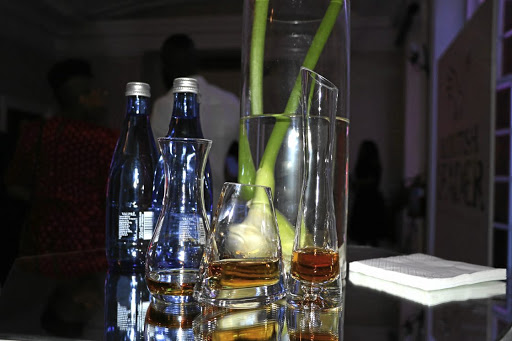 When there are five whiskies to taste in the house, the palate is bound to experience an illuminating journey straddling the countries where these spirits were created.

Each bottle is an essence of its own distinct taste, sense of place and the peculiar tradition and style cherished by the blender master or distillery.

Distell's decision to buy the three Scotch whiskies was obviously informed by South Africans' preference for Scottish-styled and double-distilled malts over the Irish's triple-distilled expressions.

While the five labels might be shaped by different climates and styles, there is a common thread among them - mostly evident in their smoothness, richness, fruitiness and mouth-warming palate devoid of the alcoholic burn that tends to scare away some first-time tasters.

Conspicuous too is the lack of pungency sometimes inherent in old-style Scotch whiskies - an aroma reminiscent of spoilt eggs.

At the recent Distell showcase of the five whiskies, master blender Andy Watts emphasised the pleasure and magic of perceiving one's appreciation of whisky as a journey of discovery.

Method: Pour ingredients into a glass and shake hard.

In 2009, Watts saw a gap in the world of whiskey and launched Bain's Cape Mountain Whisky, using maize and the double-matured distillation process at the Distell-owned The James Sedgwick Distillery in the Cape.

The rest is history as Bain's was declared the world's best grain whiskey in 2013 and has scooped several other awards.

As American whiskies have a peculiar sweetness about them, Watts decided to use American oak casks used once for the maturation of bourbon to age Bain's.

He believes the slightly sweeter taste profile of the whiskey makes it a perfect base for cocktails.

When it comes to the sense of history, Black Bottle's distinctive opaque black bottle is something of a relic from the past and owes its existence to the World War 1 era when its owners first imported it to Scotland from Germany.

It reeks of rich aromas, with the palate layered with honeyed sweetness, punctuated by subtle smoky notes.

But none of the lot express a greater sense of place as unmistakably and acutely as Bunnahabhain, redolent of salty seaside aromas that stem from the location of its distillery in the Isle of Islay.

It is as delightfully smooth as it is richly full-bodied and unpeated.

In all, SA faces some exciting times ahead as the world laps up its fledgling whiskies, which are happily punching beyond their weight.

Well-travelled Desiree Chauke has a nose for the finer things

TV personality and socialite Desiree Chauke (née Makote) is one of the most recognisable faces in television, having carved out an illustrious career ...
Entertainment
3 years ago
Next Article