Archaeologist Mate Parica was examining satellite images of Croatia's coastline when he spotted something unusual.

“I thought: maybe it is natural, maybe not,” said Parica, a professor at the University of Zadar.

The image showed a large, shallow area on the seabed jutting out from the eastern shore of the island of Korcula.

Parica and a colleague decided to dive at the site and discovered what they believe is a Neolithic settlement from about 4,500 years BC, built on a small piece of land that was connected to the main island by a narrow strip. 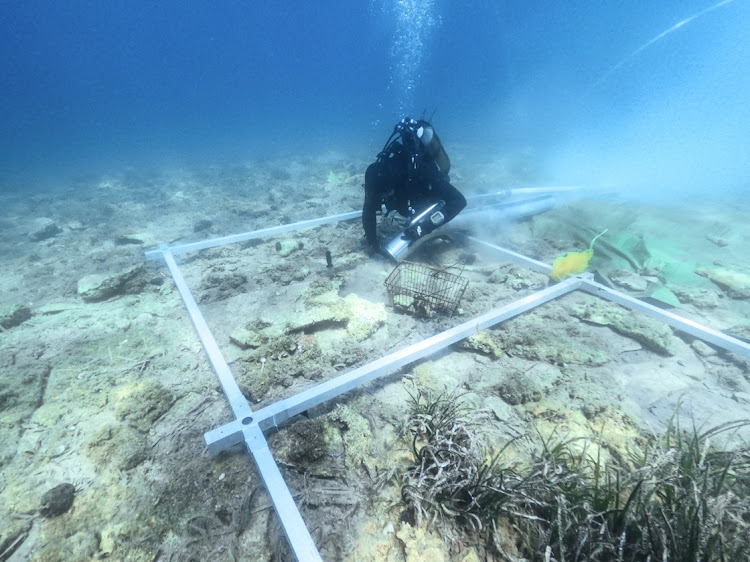 The pair found the remains of stone walls which had surrounded the settlement, as well as tools and other objects used by the inhabitants.

“We found some ceramic objects and flint knives,” he said.

Marta Kalebota who runs the archaeological collection in the Korcula town museum, said the settlement's location was highly unusual.

“We are not aware at the moment of a similar finding elsewhere that a Neolithic settlement was built on an islet connected with a narrow strip of land,” she said. 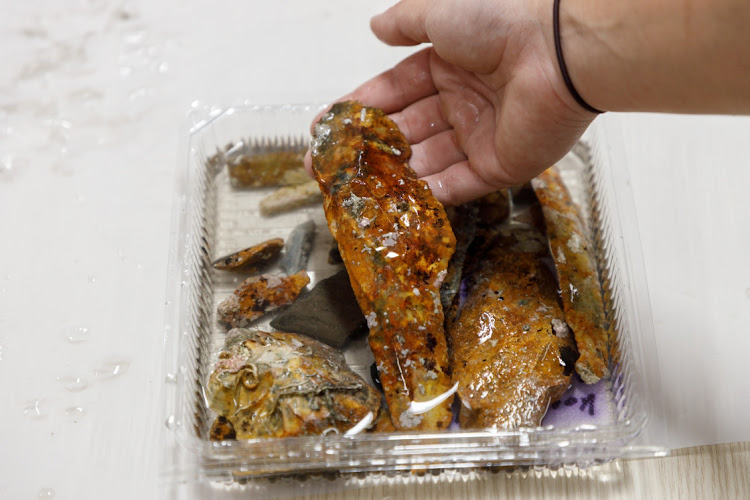 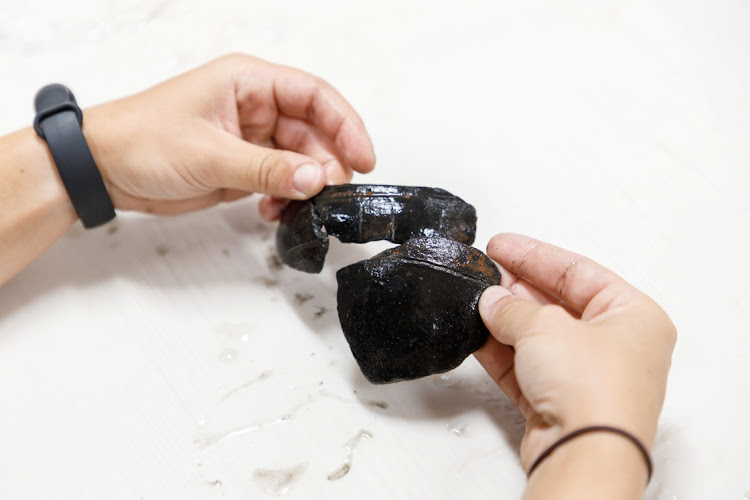 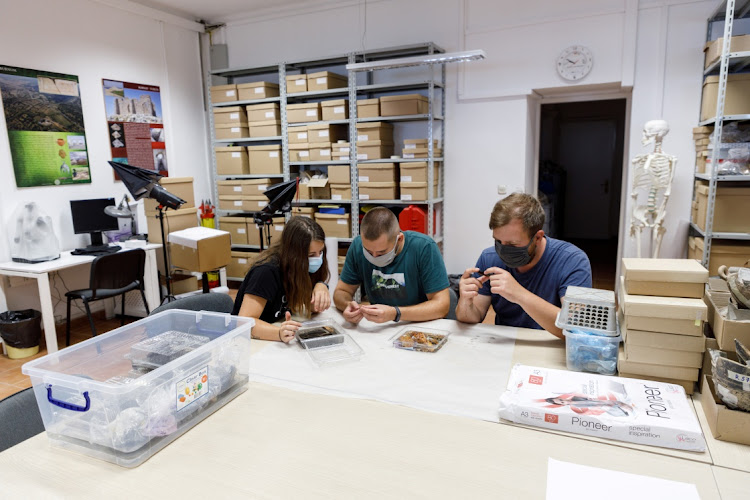 Parica also said the island settlement discovery was atypical and that Neolithic finds were mostly made in caves.

“The fortunate thing is that this area, unlike most parts of the Mediterranean, is safe from big waves as many islands protect the coast. That certainly helped preserve the site from natural destruction,” he said.