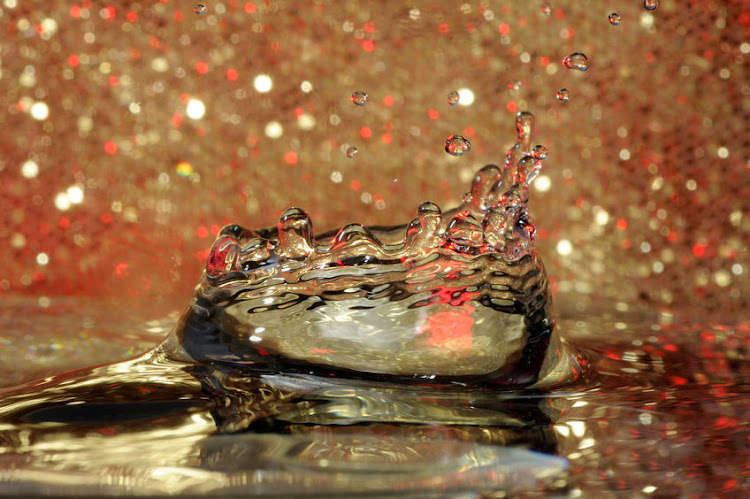 Rain is expected to continue, and ground conditions are unstable. The potential for additional debris flows and landslides over the next 24 hours is high,” the borough statement said.
Image: 123RF/ digifuture

The landslide covered the area in 9 feet of mud, trees and debris, an Alaska state trooper said in a written statement.

Troopers and police evacuated residents by boat but a search for the missing was suspended late on Wednesday "due to rumbling unstable ground," the troopers said.

A National Guard helicopter will fly in rescuers, search dogs and medics from Juneau on Thursday to continue efforts after severe turbulence prevented it from flying on Wednesday.

Also helping in the search and evacuation was the US Coast Guard, which said it sent a helicopter crew and a boat to Haines, and has two cutters prepared to launch.

Hey friends, spare a thought for the folks of Haines, Alaska, tonight. A huge storm has left six people missing because of this landslide, and scores more evacuated. The town is cut off from power, the airport is flooded, and it has limited fuel. #landslide2020 #Haines pic.twitter.com/aPiJ4pmtPV

The government of the Haines Borough, home to about 2,500 people, has issued an emergency declaration for the storm that started on Monday.

“Rain is expected to continue, and ground conditions are unstable. The potential for additional debris flows and landslides over the next 24 hours is high,” the borough statement said.

Haines is at the northern end of Alaska’s Inside Passage, a popular summer cruise-ship destination.

My heart goes out to Haines. 6 missing and lots more whose homes are flooded. I know that our fellow Alaskans will be there to step up and help. That’s the Alaskan way. https://t.co/diyZflE9g2

The storm set several single-day rainfall records, including 4 to 5 inches in Juneau, 5.37 inches in Skagway and 9.75 inches in the tiny fishing village of Pelican, according to preliminary National Weather Service figures.

A flash-flood warning remained in effect for Haines and other sites, and dangerous conditions continued throughout southeast Alaska, the National Weather Service said in a statement.

“People should avoid being outside in forested areas and around trees and branches," the weather service said.