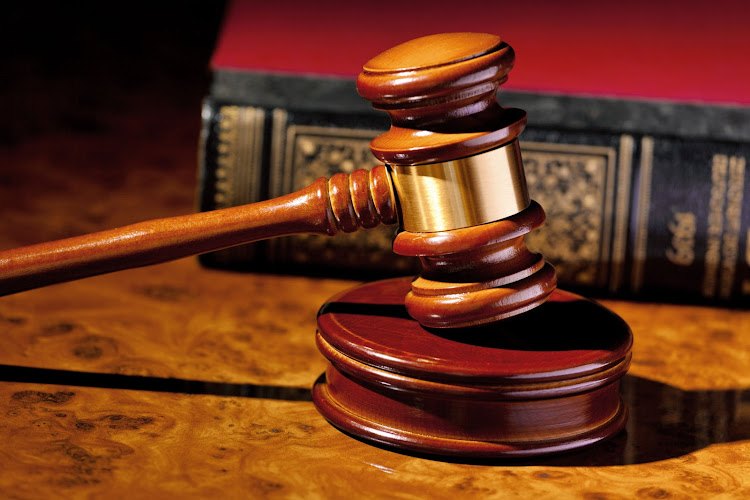 A federal judge temporarily barred Detroit police from the use of striking weapons, chokeholds, chemical agents and rubber bullets against demonstrators, medical support personnel and legal observers in the city's ongoing anti-racism protests.

The group said such police tactics were violations of "First and Fourth Amendment rights", which include the practice of free speech, according to filings made in the U.S. District Court for the Eastern District of Michigan.

The motion of the activist group for a temporary restraining order focused principally on clashes that occurred between May 29 and June 2, on July 10, and on Aug. 22.

Thousands of mourners braved sweltering Texas heat on Monday to view the casket of George Floyd, whose death after a police officer knelt on his neck ...
News
2 years ago

"The Court finds that temporary injunctive relief is warranted and grants in part plaintiffs' motion for a Temporary Restraining Order," Judge Michelson said in Friday's order, which will be in effect for at least 14 days.

Demonstrations against racism and police brutality have swept the United States since the death in May of George Floyd, a 46-year-old Black man who died after a Minneapolis police officer knelt on his neck for nearly nine minutes.

"This is a victory to be sure, but it is the first battle in what's about to be a long war," Detroit Will Breathe said after the order.

Detroit Police Chief James Craig was quoted by The Associated Press as saying the order will not change how his officers handle protests because they have used force only when protesters were not peaceful.

In July, a Detroit police officer was charged with an unprovoked attack against three credentialed journalists, shooting them with rubber pellets in May as a protest they were covering in downtown Detroit was winding down.

In societies built on segregation, integration is perceived by those with privilege and superiority as a threat to their stable, prosperous and ...
Opinion
1 year ago

Beyonce's 'Black Is King' hopes to shift perception of being Black

Beyonce's new visual album celebrating Black culture was greeted with rapturous reviews on Friday, arriving in the midst of a cultural reckoning ...
Entertainment
2 years ago
Next Article