After one employee was arrested last year, Mlungisi Mabaso believes more could be in cahoots with scammers 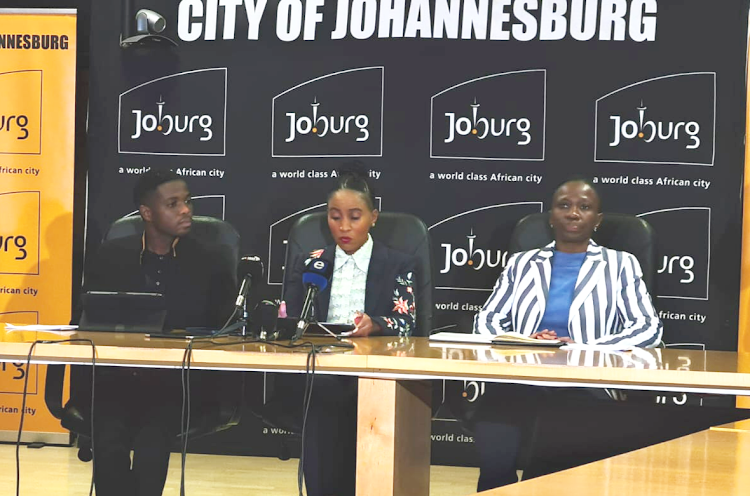 Mabaso spoke specifically on Fleurhof, north of Orlando West, which had seen a series of land invasions, with scammers allegedly selling RDP houses and opportunities to jump the housing queue.

SowetanLIVE reported scammers sell flats and RDP houses for as little as R15,000 to R25,000 and charge R2,500 to jump the housing beneficiaries queue.

Fleurhof is a 440ha housing development in Johannesburg.

On Thursday, Phalatse said the city and law enforcement agencies were tackling the issue.

She slammed the scammers who “target the vulnerable and already destitute citizens,” taking them for the little money they had, preying on their desperation for housing.

“Those who qualify for RDP houses are already destitute and asking them to pay is immoral.

“We are inundated with walk-ins and calls [by people who have been scammed]. The fraudsters have even registered their cell numbers [to appear as though they are from human settlements].”

The mayor said the department would never ask a beneficiary to pay or offer to allow them to jump the queue.

“They are targeting Joburg-based residents ... extorting money, asking for money to be issued through store accounts, taking from R3,000 to R20,000 to 'move things along'.

“Once the money is handed over the perpetrators collapse all communications. It's becoming clear there are multiple suspects and that human settlement employees may be involved.”

Phalatse encouraged victims to open cases of fraud at their local police station so they could charge the perpetrators. She urged citizens to be vigilant and to scrutinise all information pertaining to housing, and said the communications on housing could only come from the department's website or official social media channels.

She said many of the victims were too scared of the perpetrators to open cases, but doing so would help them bolster their cases.

“We rely on funding from national and provincial government to roll out housing projects. We want to see people build their own housing [on land provided by government].”

Ramogale said Fleurhof was a hotspot for scammers, and eight cases had been opened. She said on Wednesday 20 people had reported scams there.

Mabaso said the department recognised the severity of the housing backlog. He acknowledged that people died waiting for houses.

He said the city would hold a housing indaba to determine alternatives for building homes because “brick and mortar housing takes too long”.

Mabaso said an official involved in the scams had been arrested last year and the department was still investigating to see if other employees were involved.

“With Fleurhof, there's something wrong there. Someone in the department knows what's happening.”

Gauteng metros are facing a resurgence of land invasions and social scammers who sell government flats and RDP homes for as little as R15,000.
News
3 weeks ago

Manicaa.com, the online store that has left a string of fuming customers who have been cheated of their refunds after being sold “out of stock” ...
News
1 month ago
Next Article