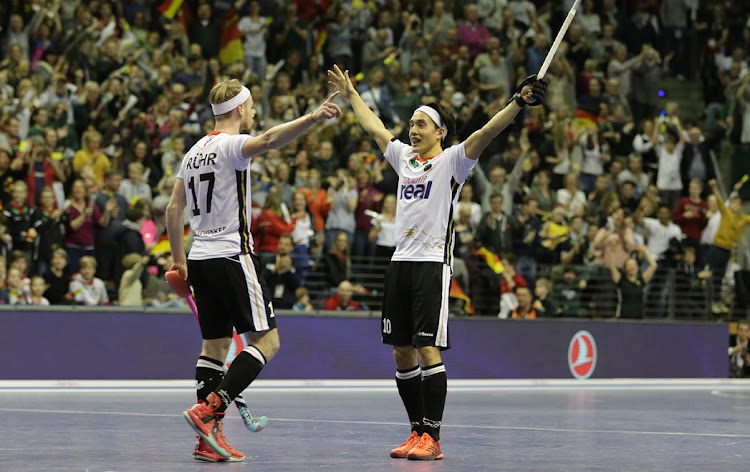 The SA Hockey Association (SAHA) will decide where in Pretoria the 2023 Indoor World Cup will be staged, after conducting a visit there next week, says interim CEO Shaun Baaitjies.

She said there were two or three potential venues. “I will be able to confirm after the visit,” she said.

Pretoria was named at the weekend by the international federation as the host of the tournament, which had been due to be held in Belgium in February but was cancelled because of the Covid-19 pandemic.

It’s the third major hockey event to be headed to Mzansi in recent times after the Women’s Junior World Cup and FIH Pro League were held in Potchefstroom earlier this year.

Baaitjies said SAHA expected to break even in staging the indoor tournament, pretty much as was the case with the other two tournaments.

The World Cup will attract nearly 300 players — 12 teams for both the men’s and women’s competitions — and at least 96 team officials, from coaches and managers to video analysts and physiotherapists.