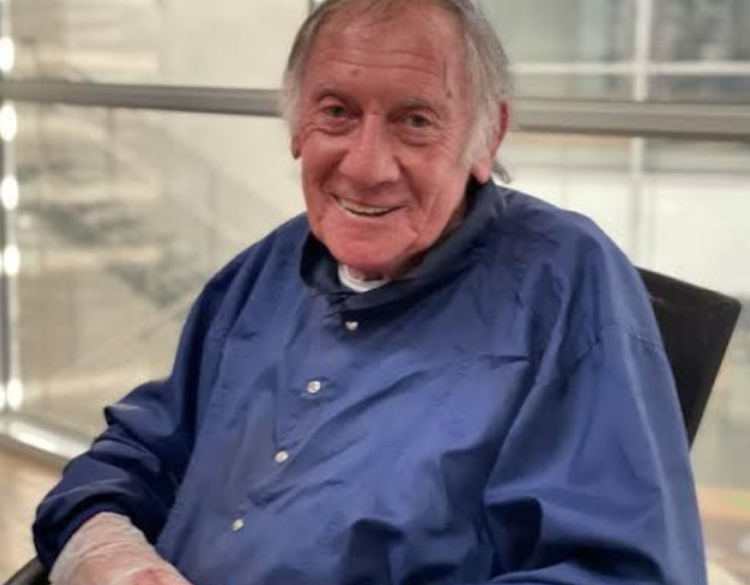 Veteran broadcaster John Berks has died at the age of 80, reportedly after a long illness.

Regarded by many as the pioneer of talk radio in SA, Berks was inducted into the Radio Hall of Fame with a Lifetime Achievement Award in 2010.

Born in Krugersdorp on September 24 1941, he worked for talk radio station 702 for many years, having started his broadcasting career at LM Radio in Mozambique in the 1960s after a stint as a reporter at the Germiston Advocate.

His prank shows Fun Calls and Telephone Time on radio were among the country’s most popular shows.

Well-known SA economist Mike Schussler has died after a short battle with cancer.
News
1 month ago

“Primedia is sad to hear of the passing of John Berks, one of 702’s most legendary morning talk show hosts, loved and respected in '702-land' and across the nation.

“John was regarded by many as the pioneer of talk radio in SA. His passion for and dedication to SA was celebrated when in 2010 he was inducted into the Radio Hall of Fame with a Lifetime Achievement Award.

“On behalf of the Primedia Group I would like to extend our condolences to his family and friends.”

The cause of his death has not yet been disclosed.