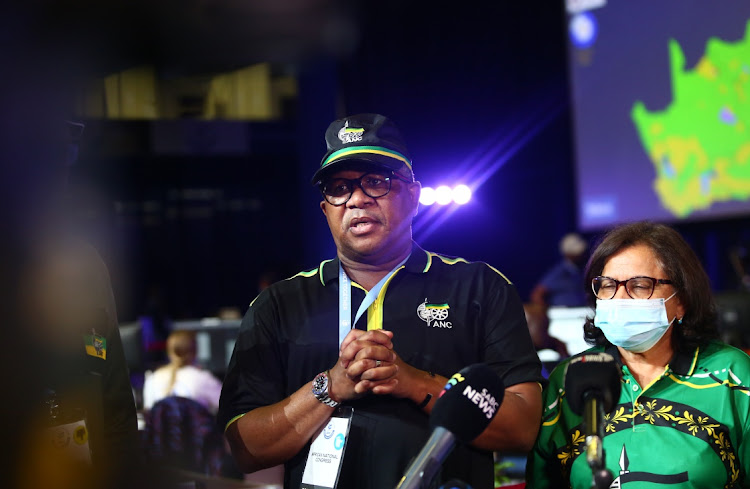 The ANC’s national working committee (NWC) is due to hold an extended meeting on Friday afternoon to dissect the party’s poor performance in this week’s local government elections.

This comes after the ANC’s electoral performance fell to below 50% for the first time since 1994.

The ruling party’s national electoral support in the municipal elections held on Monday came in at 46.05%, while it lost control of the key metro municipalities Johannesburg, eThekwini and Ekurhuleni.

The poor electoral showing was expected to be the subject of intense debate when ANC head of elections Fikile Mbalula presents his report on the party’s performance.

The extended meeting of the NWC was also due to be attended by provincial leaders from all nine provinces.

Mbalula was, among other things, expected to tell the NWC how the decision to use President Cyril Ramaphosa as the face of the election saved the ANC from dipping below 30%.

The ANC has taken a jab at ActionSA and its leader Herman Mashaba over his open rejection of forming a coalition government with the ANC in the ...
News
6 months ago

Leading up to the elections, many communities complained about the lack of service delivery by the ANC-led government.
Opinion
6 months ago

He told a media briefing after the results announcement on Thursday that throughout the ANC’s election campaign, people responded positively because they trusted Ramaphosa’s voice.

“We had the biggest arsenal in this campaign, Cyril Ramaphosa, the president of the ANC. If we did not have that, things could have been worse,” Mbalula said on Thursday evening.

“It works for the ANC to produce this result. We take it. It is a fair outcome. From where we are, the worst could have happened.”

According to the NWC meeting agenda, former minister Jeff Radebe was expected to present a report on coalitions that would inform the ANC’s strategy as parties enter into negotiations on how to govern 66 hung municipalities, including the five metros.

Radebe is leading a team of national executive committee (NEC) members and professionals with expert knowledge in local government to help inform the ANC’s approach.

The ANC sits with a majority of votes in the hung metros of less than 50%, which is not enough for it to form local government or municipal councils on its own.

The party is understood to be interested in forming coalitions to retain control of Johannesburg, Ekurhuleni and eThekwini, while it was expected to wrestle control of Tshwane and Nelson Mandela Bay from the DA.

The NWC is also scheduled to finalise the interview processes for mayoral candidates,  including background checks.

This comes after the ANC decided to take its mayoral candidates through a vetting and interview process to ensure it places people with the requisite skills in positions. ​​