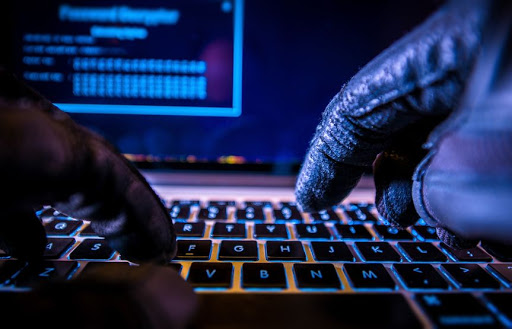 President Cyril Ramaphosa has signed off on the release of the Special Investigating Unit’s report into the irregular awarding of a R150m communications contract by the department of health, known as the “Digital Vibes” matter.

The report concludes there was a “distinct lack of oversight” by former health minister Zweli Mkhize, BusinessLIVE reported.

Ramaphosa received the report in July, with the presidency saying in a statement that it had sent notice to all third parties, giving them an opportunity to object to its publication.

The release was done in the interest of fairness and in terms of the Promotion of Access to Information Act (Paia), the presidency said, following a number of Paia applications by persons and parties who wished to have sight of the report.

Health department director-general Sandile Buthelezi has been suspended over his alleged role in the Digital Vibes tender saga.
News
1 month ago

Deputy minister of health Dr Sibongiseni Dhlomo has told parliament that the upcoming local government elections are not going to negatively affect ...
News
1 month ago
Next Article