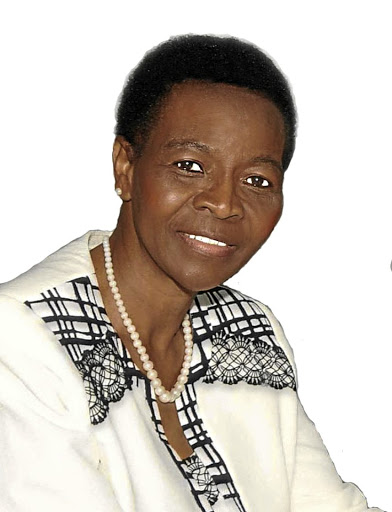 Joyce Mogale, the former CEO at the National Health Laboratory Service, will join her co-accused in court this month in connection with alleged tender corruption involving more than R113m.
Image: Supplied

A former CEO at the National Health Laboratory Service (NHLS) is in hot water for alleged tender corruption that took place in 2016 involving more than R113m.

Joyce Mogale, 66, appeared at the Palm Ridge specialised commercial crime court and was released on R20,000 bail on Monday.

The allegations are that Mogale signed a contract with Blue Future internet and Surveillance (Pty) Ltd for the provision, maintenance and support of end-user computer hardware for three years.

The adjusted contract stipulated that the amount involved was not to exceed R83m, whereas the letter of acceptance of the offer made it clear that the value of the contract was only above R25m.

“The NHLS consequently paid the supplier an amount of R113m, which exceeded the value of the contract by just over R87m.

“The former CEO has been charged for fraud and contravention of the Public Finance Management Act (PFMA) after her misrepresentations to the directors at NHLS,” said Hawks spokesperson Capt Lloyd Ramovha.

Mogale handed herself over to the Hawks’ serious commercial crime investigation team in Germiston on Monday morning shortly before her court appearance.

The case has been postponed to September 17 when she will be joined by her alleged accomplices, who are also out on bail.

The best way to optimally fund the National Health Laboratory Service (NHLS) would be for the national Department of Health to have a budget ...
Business
4 years ago
Next Article