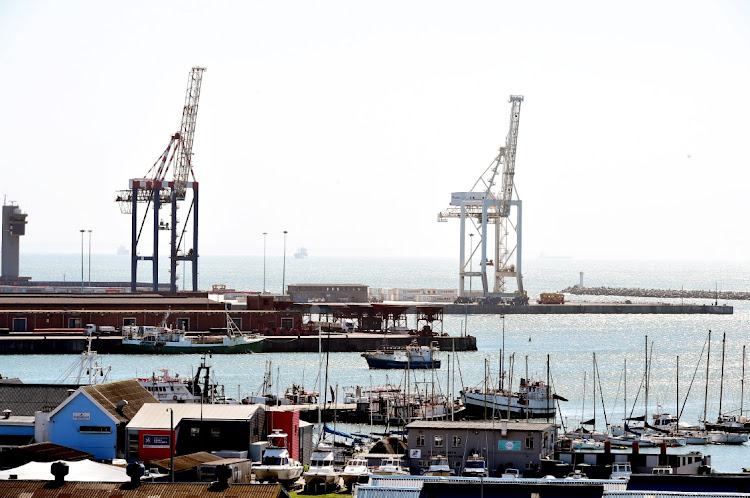 At least 16 crew members from two vessels docked at the Gqeberha harbour have tested positive for Covid-19.

This is according to health department spokesperson Sizwe Kupelo, who said the first vessel, the M/V Consolidator, docked at the harbour on April 25.

It sailed from Kenya and was due to offload its cargo in India.

“Four of the crew members were due to disembark to fly home and leave the country.

“They had to be subjected to polymerase chain reaction testing before disembarking.”

He said all four had tested positive for the coronavirus.

“They are now in isolation in a facility approved by the Eastern Cape health department.”

The other 18 crew members were quarantined on the vessel and tested for the virus.

Kupelo said the results had come back on Sunday and showed nine had tested positive.

One was admitted to Life St George’s Hospital and the others placed in an isolation facility.

“All operations on the vessel have been suspended and the vessel itself has been placed under quarantine in its berth under police guard.

“The vessel will be decontaminated and the crew managed accordingly.”

Kupelo said when the master of the vessel applied to enter the port, he declared there was no illness on board.

“However, it was established that a few days after leaving Mombasa one crew member did report to the master that he was not well.

“He remained unwell until the vessel arrived in Gqeberha, where he was referred for medical treatment.”

The second vessel, the Wilhemson, saw three people test positive at the weekend. They were placed in isolation at health facilities.

“None of the local contacts tested positive,” Kupelo said.

‘Do not panic over vaccine pause’ : Zweli Mkhize

There is no need to panic over the side effects of the Johnson & Johnson vaccine whose rollout has been paused in the country.
News
9 months ago

An ambitious covid-19 vaccine roll-out plan which seeks to see up to seven million people vaccinated before winter starts in one month just awaits ...
News
9 months ago
Next Article