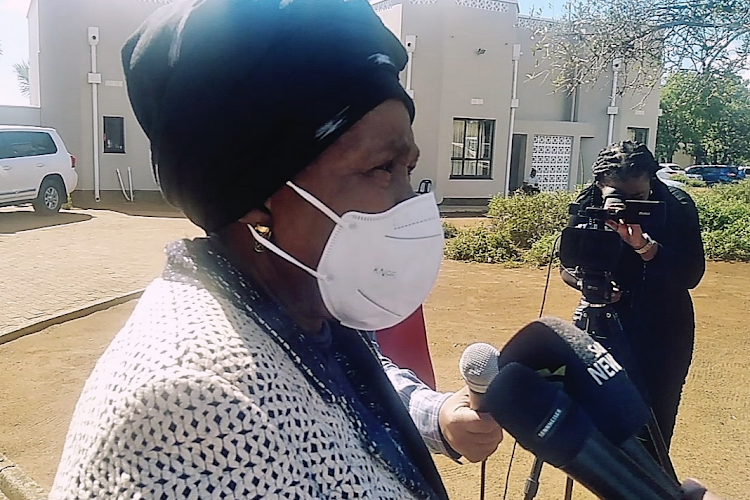 Minister of co-operative governance and traditional affairs Nkosazana Dlamini-Zuma and members of the KwaZulu-Natal provincial government visited the royal family at KwaKhangelamankengane royal palace on Monday.

This follows the death of the Zulu regent Queen Shiyiwe Mantfombi Dlamini Zulu, who died on Thursday after an illness. She was 65.

On Monday traditional prime minister to the Zulu monarch and nation Prince Mangosuthu Buthelezi confirmed her body would be transported from Johannesburg to the KwaKhangelamankengane royal palace in Ngongoma on Wednesday in preparation for the burial.

Dlamini-Zuma described the queen as a “caring” woman.

“She was concerned about women and young girls being educated and going to school. She was concerned that teenage pregnancy is an issue. Generally she was a very caring person and very developmental to women. We will miss that.”

Regent of the Zulu nation, Queen Shiyiwe Mantfombi Dlamini Zulu, will be buried at a private funeral at the "crack of dawn" on Thursday.
News
1 year ago

The KwaZulu-Natal provincial government wants the late queen regent of the Zulu nation to be granted a state funeral.
News
1 year ago
Next Article