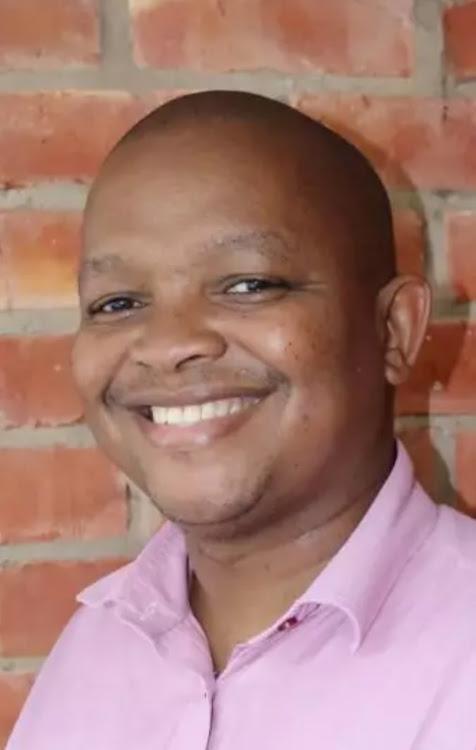 Former Nelson Mandela Bay municipality human settlements executive director Lindile Petuna must fork out more than R11m to reimburse the city after it overpaid a Seaview property owner in 2015 on his recommendation.

The high court in Gqeberha ruled that Petuna, who has since been employed by the Knysna municipality, was liable for the R11.3m loss,  with the court finding he had also withheld critical information — that the market value of the land was R3m — when he made the recommendation to mayor Ben Fihla and council.

Petuna recommended that council approve the purchase of portion 10 of the farm Seaview 28, Clarendon Marine, for R14.3m to develop low-cost housing. He stated in the report that the city would immediately be able to develop 9.6 hectares of the property with a further 17.55 hectares added in future.

This was despite a feasibility study from his own department that clearly stated only 5.08 hectares of the land was suitable for human settlements development.

This is not the first time Petuna has been ordered to pay back money for his blunders while he headed the metro’s troubled human settlements department. In 2020 he was ordered to pay back R550,000 after he wrongfully advised the municipality to rezone land belonging to businesswoman Yvette Georgiou.

This was after Petuna, who left the municipality in November 2015, had argued that because he was no longer in the employ of the city and the fact that he advised council based on reports from department of human settlements officials, he should not be held liable for the loss.

The SCA's dismissal of former president Jacob Zuma's appeal against a judgment which ruled that the state is not liable to cover his legal costs has ...
News
6 months ago

However, Ntsepe disagreed. “The defendant’s denial appears to be nothing short of a desperate and unintelligent attempt to evade the consequences of the breach of his duty of trust and good faith and further his duty to prevent irregular, fruitless and wasteful expenditure,” she said.

On Wednesday, Petuna said he was not aware of the judgment. “I’ve only heard through the grapevine that there is such a judgment, but I have not received anything to that effect,” he said.

George said: “Section 32(1)d of the Municipal Finance Management Act clearly states that any political office bearer or official of a municipality who deliberately or negligently made or authorised fruitless and wasteful expenditure is liable for the expenditure incurred by the municipality.

“I am therefore happy the court found in our favour and steps will now be taken to recoup the taxpayers’ money wasted as a result of Petuna’s actions.

“It also demonstrates consequence management, which is a critical component if we would like to ensure sound and ethical recommendations are made to our municipal council in future.

Former president Jacob Zuma suffered another court blow when the Supreme Court of Appeal (SCA) in Bloemfontein dismissed his appeal against a ...
News
6 months ago

The Special Investigating Unit still has to recover R14m from Ledla Structural, money which was irregularly awarded through a R139m personal ...
News
8 months ago

Nearly two dozen companies that scored from Thandisizwe Diko's "proxy" company after it received millions from the Gauteng health department last ...
News
8 months ago
Next Article