Huge loss in revenue sparked by widespread theft of electricity 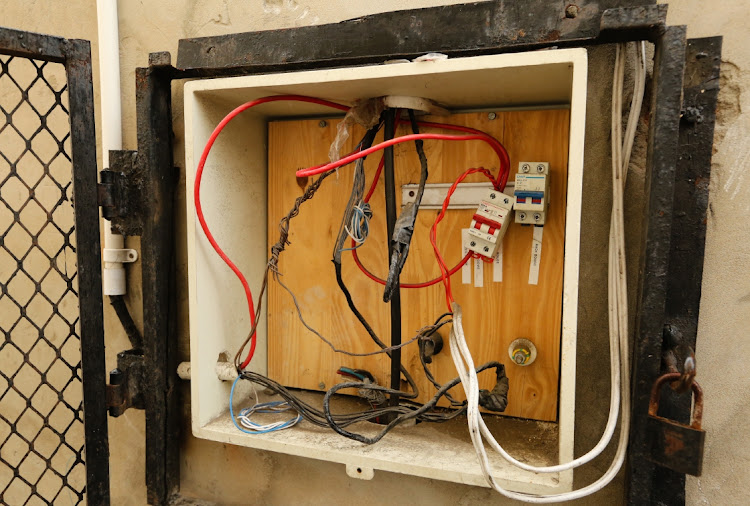 Nelson Mandela Bay has lost more than R550m in revenue within the space of a year due to the theft of electricity.
Image: WERNER HILLS

Rampant electricity theft is at the heart of Nelson Mandela Bay’s loss of more than R550m in revenue within the space of a year.

The staggering amount stands out  on the city’s consolidated annual financial statement, contained in the 2019/2020 financial year report.

The metro has seen an exponential increase in land invasions in the past three years, but instead of cracking down, city bosses have promised to connect the invaders to the power grid.

The report, which points out that the electricity service should be making a profit of at least 15% but has been running at a loss since the 2018/2019 financial year, shows the metro is fighting an electricity battle on many fronts.

Metro to officially object to minister over Gqeberha, Kariega names

The Nelson Mandela Bay municipality will make a formal submission to arts and culture minister Nathi Mthethwa on Tuesday objecting to the names ...
News
7 months ago

A popular Nelson Mandela Bay surgeon is facing a multimillion-rand lawsuit for an operation he performed six years ago on a woman who claims she has ...
News
7 months ago