Village turns against widow after she refused to wear inzilo 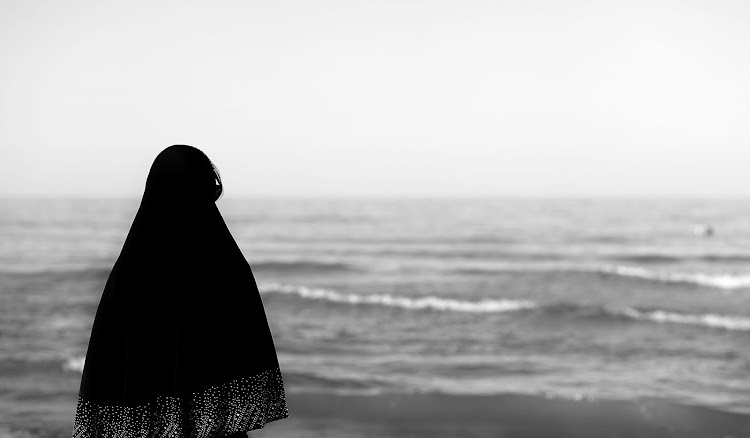 Fikile Mlaba observed International Women’s Day last week week feeling like a “fugitive” in her own village, after she was branded as being a harbinger of bad luck, and for standing up to a traditional authority in northern KwaZulu-Natal.

Neighbours complained to the amaHlubi traditional council about the 71-year-old mother, who refused to wear the mourning attire commonly known as inzilo, after her husband’s death in the rural village of Hlathikhulu last year.

They said this invoked the wrath of the ancestors and lead to crops being destroyed by floods and bad weather. Inzilo is the traditional practice of wearing black or blue clothing to mourn the death of a family member.