‘Fake’ radiographer due in court 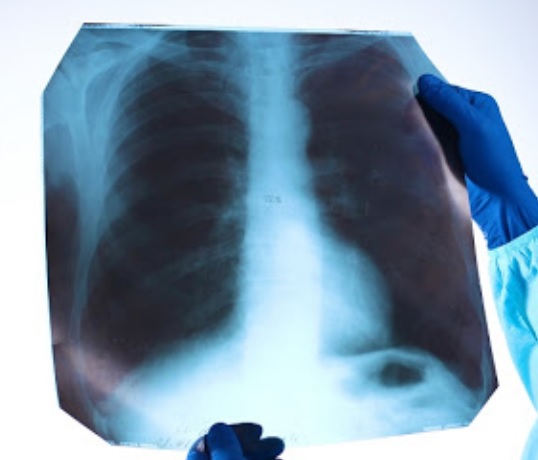 According to the charge sheet, a student who does not obtain a pass rate of at least 50% for all subjects will be excluded from the programme.
Image: 123rf

A woman who allegedly lied about her qualification as a radiographer while working for the Eastern Cape health department is expected back in the Port Elizabeth Commercial Crimes Court on Thursday for the continuation of her trial.

While Asisipho Mbekela managed to outsmart her colleagues and patients at Livingstone Hospital into thinking that she was qualified to do the job, her embarrassing exam results — an outright fail — were previously highlighted in documents before court.

Mbekela, 25, of Walmer Heights, faces charges which include fraud and forgery.

She pleaded not guilty to the charges.

According to the charge sheet, in 2015, Mbekela was registered at the Cape Peninsula University of Technology as a final-year student for a national diploma in Radiography: Nuclear Medicine.

She wrote her final exams in November 2015, and while scraping through one subject with a 50% average, she failed radiographic practice with 35%, radiopharmacy with 32% and nuclear medicine with a dismal 25%.

According to the charge sheet, a student who does not obtain a pass rate of at least 50% for all subjects will be excluded from the programme.

In addition, Mbekela did not even receive the 40% required to apply for reassessment or to write a supplementary examination.

She tried to appeal against her exclusion from the programme but was turned down the very next month.

The Eastern Cape department of health was reportedly unaware of this and Mbekela was offered employment on a contract basis as a radiographer doing community service.

She assumed duties at Livingstone Hospital on March 1 2016 and “falsely indicated on her Z83 application that she obtained a qualification Radiography: Nuclear Medicine at the Cape Peninsula University of Technology in the year 2015", the charge sheet reads.

When the alleged deception was discovered on September 20 2016, Mbekela was immediately dismissed.