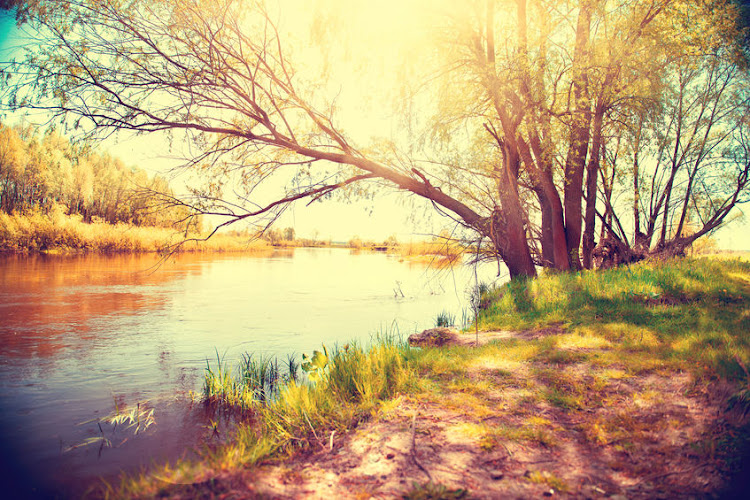 Police divers recovered the bodies of six children and the body of the driver, but the body of the seventh child is still missing. File photo.
Image: subbotina/123rf.com

One man and seven children drowned after the car in which they were travelling plunged into a river at a farm in Steynrus in Free State at the weekend, police said.

Police spokesperson Brig Motantsi Makhele said the white Honda Ballade crashed into the river at around 10.52am on Sunday.

“The two males and the driver managed to get out of the vehicle and escape. The driver went back into the water to try to save the children from drowning but was also swept away by water.

Makhele said the name of the missing child is Karabo Kok, 7.

Divers are still searching for the body of the missing child.

“It is  heartbreaking for any parent to lose a child in this manner. Our condolences go to all the families affected by this tragedy,” said provincial police commissioner Lt-Gen Baile Motswenyane.