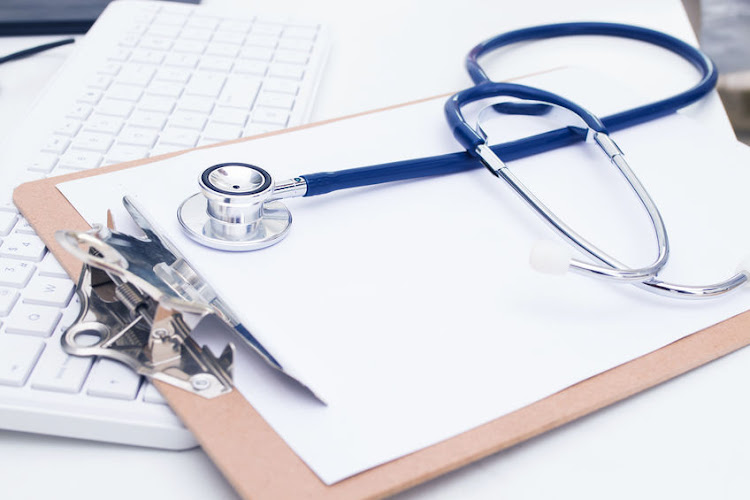 The order clears the way for the release of the interim report, which according to the application papers makes “scathing allegations and findings in relation to Gems (and others)”. Stock photo.
Image: 123RF/Prudencio Alvarez

The Pretoria high court has struck from the roll the application by the Government Employees Medical Scheme (Gems) and the Board of Healthcare Finders to interdict the public release of an interim report that makes interim findings about racial discrimination against doctors by medical schemes.

The order clears the way for the public release of the interim report, which according to the application papers makes “scathing allegations and findings in relation to Gems (and others)”.

The applicants had urgently approached the court just two hours before the report was due to be publicly released on Sunday.

Handing down her judgment on Tuesday, judge Colleen Collis said the applicants had failed to “convincingly persuade me why they did not deem it necessary and prudent to approach the court earlier on. Nothing prevented them from doing so.”

She said they had conceded in argument that they did know that the public release of the report had been envisaged earlier.

Given the public interest in the matter, they ought to have come to court earlier. Instead they “folded their arms” until two hours before the report was due to be released, she said.

If they had any right to be protected, they had to exercise it earlier on, said the judge.

The application says Gems was informed that the interim report contained findings “that some of the current procedures followed by the medical schemes to enforce their rights in terms of section 59 of the MSA [Medical Schemes Act] are unfair, that black providers are unfairly discriminated against on the grounds of race and that there is unfair discrimination in outcomes”.

The investigation was announced in June last year by the Council for Medical Schemes and established to look into complaints including ones of racial profiling, blacklisting for payments, blocked payments, demands for confidential clinical information, bullying and harassment.

The Government Employees Medical Scheme (Gems) and the Board of Healthcare Funders have urgently gone to court on Sunday to interdict the public ...
News
2 months ago
Next Article