Nurses suspended after body of stillborn baby vanishes from hospital 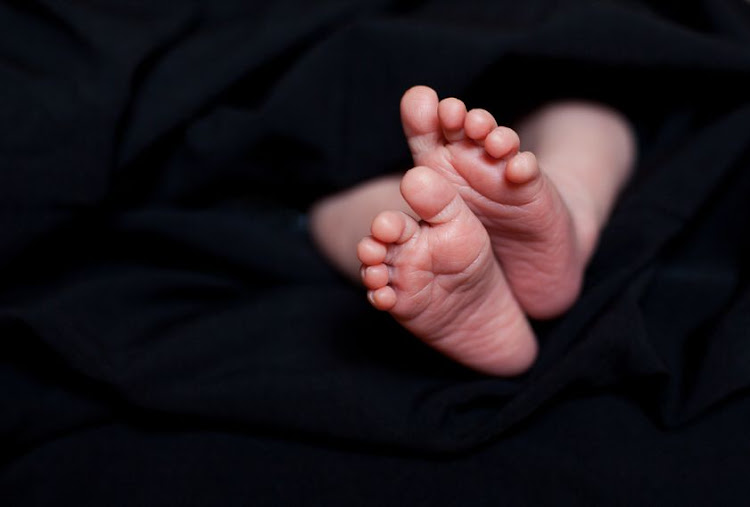 The body of a stillborn baby born at the Witbank Hospital last week has inexplicably vanished from the hospital.
Image: 123RF/ Maksym Topchii

Two nurses from the Witbank Hospital in Mpumalanga have been suspended after the disappearance of a stillborn child at the facility last week.

The provincial health department said the nurses had failed to explain what had happened to the body of the baby.

Department spokesperson Dumisani Malamule said the mother of the child was already aware that she would be giving birth to a stillborn child when she headed into theatre for a C-section on December 11.

She was 35 weeks pregnant.

“The foetus was then kept at the hospital over the weekend. On Monday, December 14, the woman and her family visited the hospital to request the foetus for burial but they could not be assisted. They were told to come back on Tuesday but on their return still could not be assisted. Instead they were given a wrong body,” said Malamule in a statement.

The provincial health department was alerted about the matter and has since suspended the two nurses.

The grieving family has opened a criminal case.

“It is unacceptable that we can misplace a foetus and not be able to account about the whereabouts of the body. This matter must be fully investigated and consequence management must apply” she said.

At just 2.4kg she was determined to enter the world on her own terms — even if it meant sending her dad into a panic, scrambling for answers on the ...
News
1 year ago

A Singaporean woman, who was infected with the novel coronavirus in March when she was pregnant, has given birth to a baby with antibodies against ...
News
1 year ago

Ivan Mahlangu, the man dubbed 'the Killer dad', has been sentenced to life imprisonment for killing his three month old daughter.
News
1 year ago
Next Article