Thursday is D-Day for court challenges to matric exams rewrite 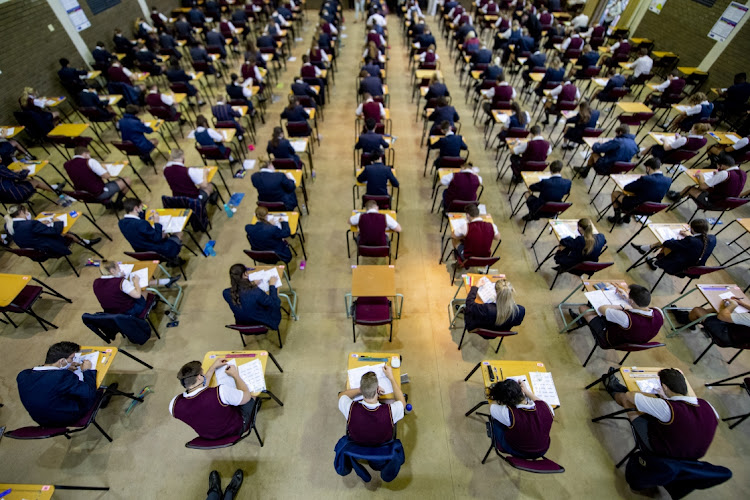 Separate challenges to the matric exam rewrite after a cheating scandal will be heard together in the Pretoria high court on Thursday.

The SA Democratic Teachers Union (Sadtu) and AfriForum and independent pupils are asking the court to halt the impending rewrite of the matric physical science paper 2 and mathematics paper 2 exams.

The parties are seeking an urgent court order setting aside basic education minister Angie Motshekga's announcement that the two leaked papers must be rewritten.

The court is also being asked to compel the basic education department and quality assurance body Umalusi to mark the scripts of the four pupils represented by AfriForum and those who were not involved in the alleged irregularity regarding the leaked papers.

Education department spokesperson Elijah Mhlanga said the merits of the case will be debated in court on Thursday.

“When we came here today, we came to ask the judge to 'collapse' the matter into one so they can be heard simultaneously. That has been granted,” he said.

“The minister of education, who has not yet filed her answering affidavit, has been ordered to do that this afternoon. She was also ordered to make available by 12pm today the records of the meetings that took place to make this decision. The matter will be argued tomorrow,” he said.

Rianie Strijdom, an attorney representing independent pupils, said the pupils believe they are adversely affected by the decision.

“If it wasn't for the time constraint, we would have had about 750 pupils who wanted us to apply on their behalf. We've cited five applicants,” she said.

Close to 400,000 matric pupils are being collectively punished by having to rewite two leaked examination papers while only 195 pupils had access to ...
News
1 year ago
Next Article