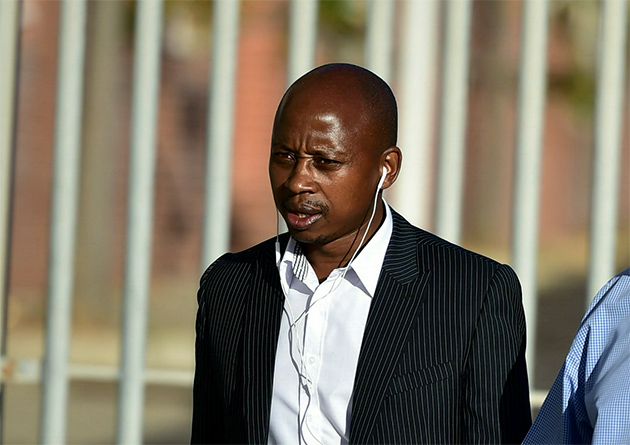 A coram of nine judges, headed by chief justice Moegoeng Moegoeng found the matter did not engage the constitutional court’s jurisdiction but that, in any event, the appeal “bears no reasonable prospects of success”.

While the matter may now be academic as Lungisa was released on parole this week, it means that his sentence of three years imprisonment, of which one year was suspended, stands. This has implications in terms of his ability to hold any significant political public office in the near future.