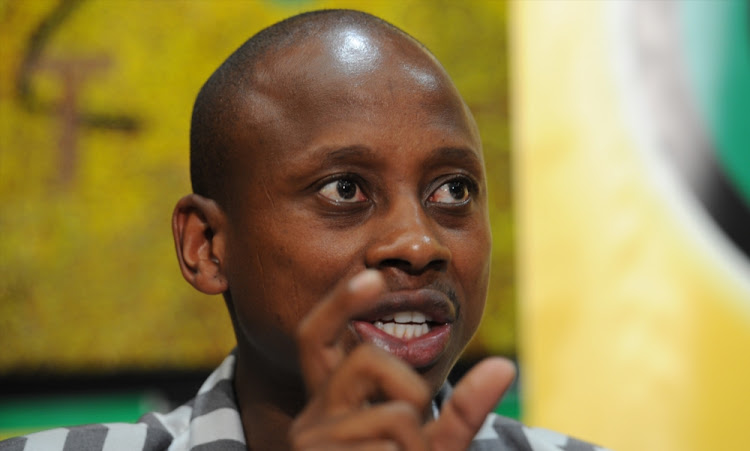 Lungisa was sentenced to two years’ imprisonment after smashing a glass water jug over the head of DA councillor Rano Kayser. He served part of the sentence at the North End prison in Port Elizabeth.

“Classified as a first-time offender with a positive support system, and having responded positively to rehabilitation programmes, parole placement for Lungisa is in line with Section 73(7)(a) of the Correctional Services Act,” said correctional services spokesperson Singabakho Nxumalo.

“Lungisa was initially admitted on May 9 2018 to serve a two-year sentence for assault with intent to cause grievous bodily harm. However, he was released on bail on May 25 2018 after having spent at least 16 days pending his appeal application.

“He was readmitted to continue with the sentence into the corrections system on September 17 2020 after his appeal application was unsuccessful, Nxumalo explained.

He said the special remission of sentences granted by President Cyril Ramaphosa in December 2019 reduced Lungisa’s sentence by 12 months.

According to Nxumalo, over 14,000 inmates benefited from the special remission of sentence.

“This parole placement means that Lungisa will serve the remainder of the sentence in the system of community corrections, wherein he will be expected to comply with a specific set of conditions and will be subjected to supervision until the sentence expires.”

Criticism must be factual

In December 2017, the high court in Makhanda dismissed an application by a group of ANC members who wanted the court to nullify the party’s violent ...
Opinion
1 year ago

Suspended Eastern Cape ANC councillor Andile Lungisa has made an about-turn on comments he made about some of the country’s top judges just before ...
News
1 year ago
Next Article