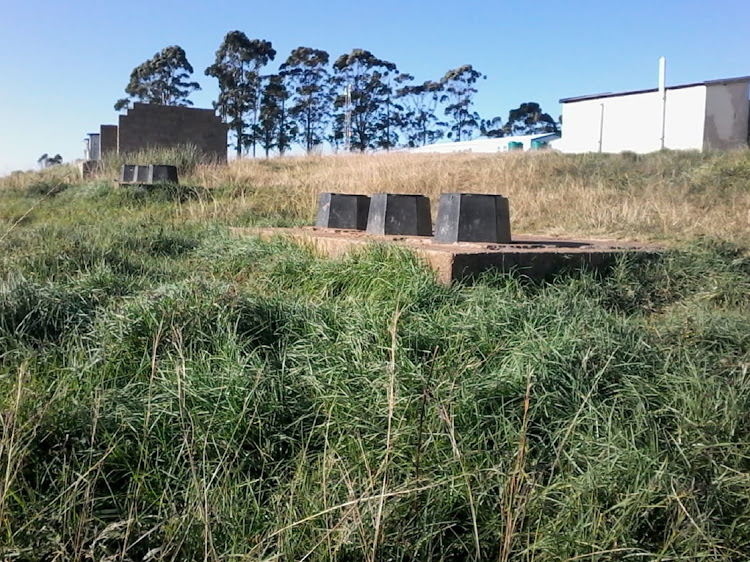 Despite progress made in addressing infrastructure challenges at schools, pupils in Limpopo, KwaZulu-Natal and the Eastern Cape are still using pit toilets.
Image: SUPPLIED

While the government has made some progress in addressing the infrastructure problems at schools, teachers and pupils in Limpopo, KwaZulu-Natal and the Eastern Cape continue to use pit toilets. Gauteng and the Western Cape, meanwhile, are still grappling with schools made of inappropriate material and classroom shortages.

This is according to Equal Education, which analysed the latest provincial infrastructure reports.

“Our engagements with education departments, and our analysis of the latest provincial school infrastructure reports, show that the departments still struggle with the basics such as accurate and accessible data, clear and co-ordinated planning, as well as making sure that the implementing agents and contractors that build schools on behalf of government are held accountable. National and provincial governments are also not putting enough money toward building and fixing our schools,” said Equal Education in a statement.

According to the organisation, since basic education minister Angie Motshekga signed the norms and standards into law in 2013, thousands of schools had received water, electricity and decent toilets, and hundreds of schools made of inappropriate materials, such as mud and asbestos, had been replaced.

“Getting these victories has not been easy - we have had to carefully monitor the implementation of the law, mobilise affected school communities and take to the streets often to demand accountability.”

Levubu clinic outside Louis Trichardt, Limpopo, had been relying on a generator to supply power and water to the facility since September last year.
News
1 year ago

Despite the small victories in infrastructure development, there were still “huge” backlogs, especially in schools of black working class and rural communities, Equal Education said.

“The department of basic education (DBE) and provincial education departments (PEDs) could have been much closer to fulfilling their legal, political and moral duty, but they have not shown the political will to ensure that our schools are fixed with the urgency needed."

“The reports of all five provinces in which we are organised - Western Cape, KwaZulu-Natal, Gauteng, Limpopo and KwaZulu-Natal - fail to provide proper plans for wiping out backlogs. The ECDoE (Eastern Cape) report speaks about some backlogs and what it will cost to get rid of these backlogs, but does not explain any plans or timelines to do that," said the organisation.

“The WCED (Western Cape) report has no time frames for getting rid of any of the existing backlogs and only vaguely mentions that the time frame for replacing school buildings made of inappropriate material will be in the 2020 progress report - despite the deadline for replacing these buildings being 2016. The reports filed by the PEDs (provincial departments) do not offer budget information in a clear way. The KZNDoE report has an estimated budget only for getting rid of asbestos schools.

“As long as PEDs neglect to provide proper plans and budgets, learners, teachers and parents cannot properly monitor the implementation of the law,” said Equal Education.

All hands on deck as we flush out bucket toilets

Climate change is forcing households, communities and governments to adapt to new realities of prolonged periods of drought in some parts of the ...
Opinion
1 year ago
Next Article