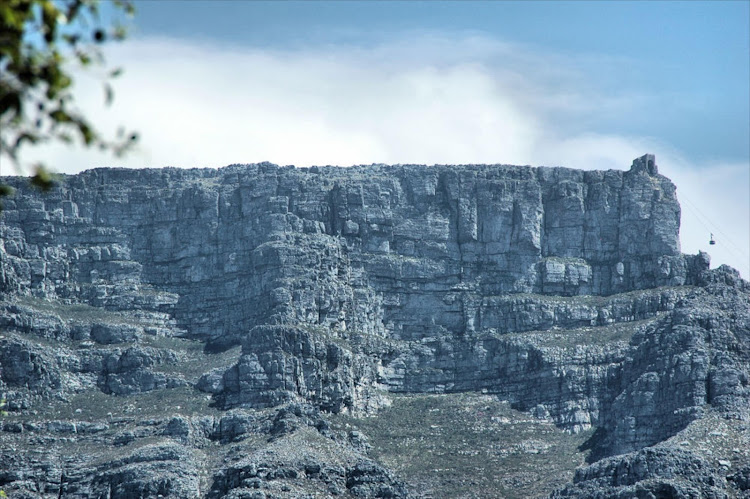 A large fire on Table Mountain was brought under control in the early hours of Sunday morning. File photo.
Image: Reuben Goldberg

A large fire on the slopes of Table Mountain, which resulted in residents being evacuated on Saturday night, was contained on Sunday morning.

Roeland Street fire crews were dispatched to the slopes above Deer Park Drive on Saturday afternoon after they received an emergency call about smoke rising above Vredehoek.

When the crew arrived and saw the extent of the fire they called for more resources. One hundred firefighters and 20 firefighting appliances, as well as Table Mountain National Parks staff, took part in the operation.

The fire was fanned by strong winds, but by 4.40am on Sunday, the firefighters brought the fire under control.

One firefighter was injured and taken to hospital, and one lapa burnt down.

City of Cape Town emergency services spokesperson Jermaine Carelse said the firefighters and firefighting appliances were halved on Sunday as they continued to control the fire.

Almost two weeks after western Free State farmers lost hundreds of animals and land to raging fires, plans have been put into action to help them ...
News
1 year ago
Next Article