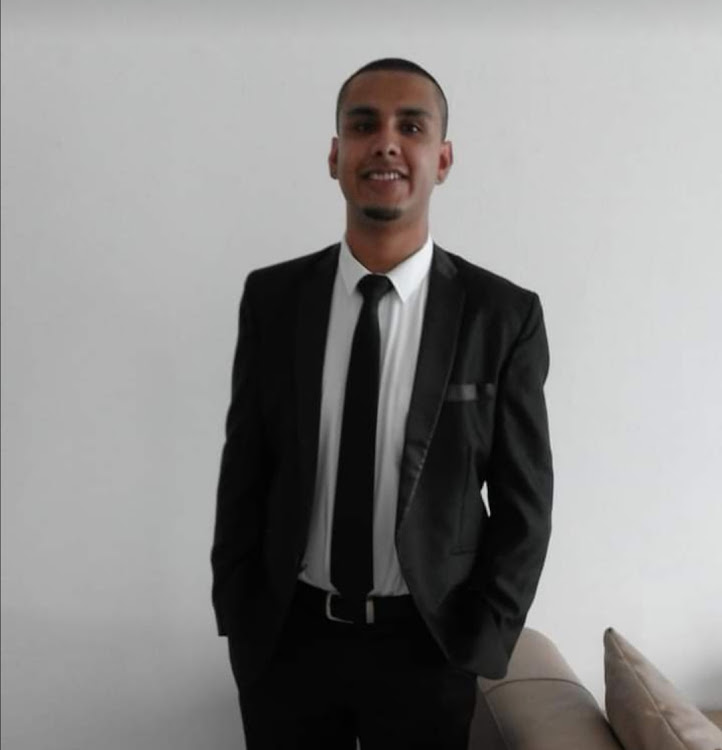 A week-long search for a Durban man ended in heartbreak when he was found hanged from a tree at a south coast golf course on Saturday.

An intensive search was launched for Divashin Naidu, 28, after he did not return to  his family's Amanzimtoti flat on October 15.

He was last seen walking to the local beach.

Police spokesperson Capt Nqobile Gwala told TimesLIVE: "We can confirm the incident that took place on October 24 at 7.15am at Scottburgh golf course when a male believed to be in his 20s was found hanging from a tree."

"An inquest docket was opened at Scottsburg police station for investigation.

"The family is in a deep state of shock and are mourning the loss of their loved one. We respect their right to privacy at this time."

Naidu's death received an a outpouring of grief on social media, with many describing it as "shocking" and "heartbreaking".

One person wrote: "Parents' worst nightmare has come true. When you bury your child it's the worst feeling ever."

The body of a 66-year-old man was found covered in sheets on a plot in the farming town of Viljoenskroon on Sunday, police said.
News
9 months ago
Next Article