Historic conference in 1995 was groundbreaker for gender activist 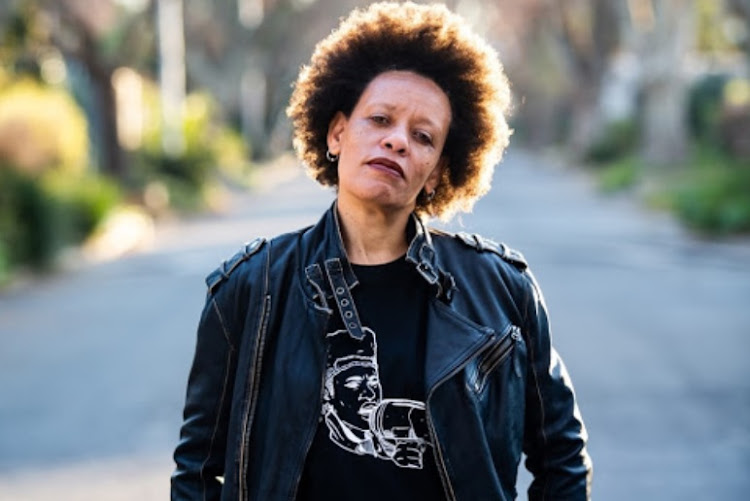 Activist and filmmaker Beverley Ditsie is commemorating the 25th anniversary of historic fourth World Conference on Women in Beijing, China, with a film perfectly titled Lesbians Free Everyone.

The historic speech that Ditsie gave at the age of 24 on September 13 1995 focused on including lesbian rights in dialogues about empowering women. It marked the first time the United Nation was addressed on LGBTQI+ issues.

“If the world conference on women is to address the concerns of all women, it must similarly recognise that discrimination based on sexual orientation is a violation of basic human rights,” Ditsie charged in her speech.

Now the 48-year-old Soweto-born artist has helmed a documentary exploring the momentous occasion.

“My mission over and above art is to inform and unearth stories that are untold. If you look at my work, especially my independent work, it has been to tell stories that should be known but are generally not known,” Ditsie told Sowetan yesterday.

“When you look at why they are not known, the reason is that mainstream media don’t generally care about people like us that are marginised.  A lot of people don’t know what happened at the Beijing conference.

Know that before 2006, same-sex marriage wasn’t legal in South Africa. That today, members of the LGBTQIA+ community are free to marry whoever they please. Know that LGBTQIA+ equality will be realised. Visit https://t.co/9hdGWJYbtt #SowetanKnowYourPlace pic.twitter.com/eUJnnzEM0w

“When they think of me in particular, it’s that a speech happened and it was historic. But they don’t understand what it exactly was and why it happened.

“This film goes into that detail on how I got to Beijing and who were the people that were behind the making of that speech.”

Ditsie said this year the UN had planned a number of meetings in New York, Mexico and Paris to honour the 25-years anniversary of the 1995 conference, but the Covid-19 pandemic upset those plans.

She said that inspired her to work on the film that she curated under the national lockdown in the past five months.

Online communication tools  made it possible for her to interview 24 activists around the world for the film.

Ditsie admitted that she is very scared of how the public will receive the film.

“It has a controversial title which I think is cool and I like it,” Ditsie said.

Uganda is once again in the spotlight for its human rights abuses, particularly its proposed imposition for citizens found "guilty" of being gay.
Opinion
2 years ago

“I’m scared of how my queer community will react, with the fact that we speak about the erasure of the word lesbian. It’s almost as if everyone is scared to say it – because we say queer.”

Ditsie plans to screen the film to its first commercial audience on October 18 at the Soweto Theatre.

It will coincide with the 30th anniversary of the first Pride march in SA that Ditsie organised in 1990.