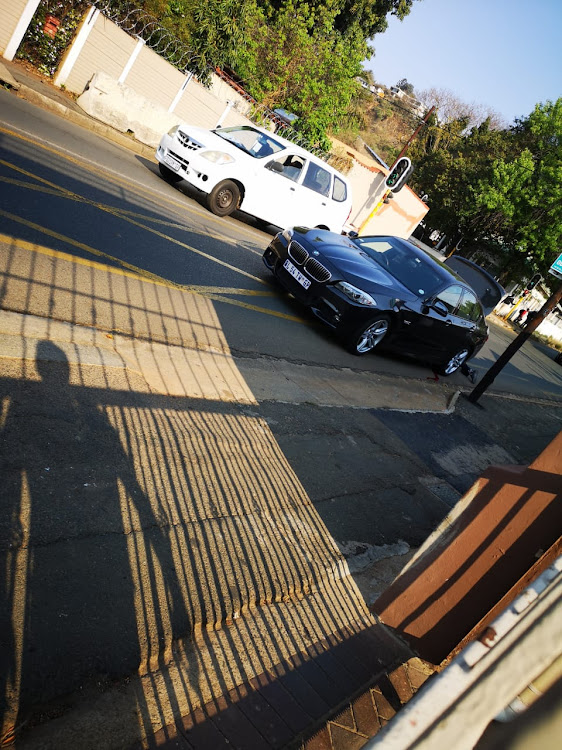 Witnesses are describing how multiple gunshots were fired at Dr Abdulhay Munshi in Johannesburg on Wednesday, after his car was rear-ended.
Image: Supplied

Details are beginning to emerge about the fatal shooting of Johannesburg anaesthetist Dr Abdulhay Munshi on Wednesday.

An Orange Grove resident who was watching TV at the time of the shooting told TimesLIVE he heard multiple gunshots.

“I hunt and know gunshots going off. It was with purpose. It was aggressive. You can hear when someone is shooting with purpose or panic and there was nothing panicky about that shooter.”

Social media accounts state that the perpetrators had rear-ended Munshi's vehicle and when he got out to inspect the damage, they shot him.

A second witness, construction worker Gregor Chauke, said he was mixing cement at a house next to the intersection when he heard the gunshots.

“There were two and then another two. It was scary. I dropped everything and ran with the other workers to the back of the house.”

He said it was only later that they felt brave enough to come and investigate. “There were people screaming. You could see the man dying. It was horrible.”

Police have not yet released a detailed statement. Brig Mathapelo Peters said only that a shooting was carried out by unknown suspects. “Police are at this stage not at liberty to disclose or confirm the deceased's identity. The motive for the shooting is yet to be determined.” 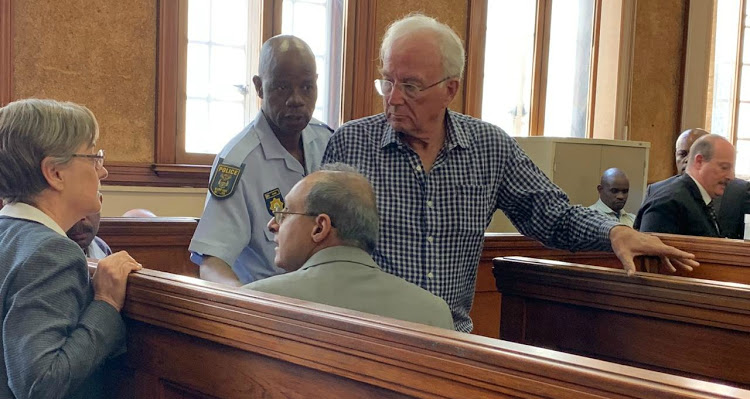 The Radiological Society of SA said it was outraged at the “brutal and senseless” murder.

Dr Dharmesh Daya, its president, urged the authorities to act without fear or favour to find and arrest the murderers.

“We are outraged by the brutal murder of Dr Munshi. Doctors travel at all times of day and night to see patients. There are increasing numbers of reports of doctors and paramedics being attacked and killed. Doctors are already at risk from the diseases they treat, as we have seen in the Covid-19 pandemic. It is even more tragic when they are violently killed while following their calling and serving the community.”

“The thoughts and prayers of MPS and SA’s health-care profession are with Dr Munshi’s family during this sad time,” the society said.

Munshi was one of two prominent doctors who found themselves in the midst of a medical storm after they were blamed for the death of a 10-year-old patient after surgery. Munshi and Prof Peter Beale were charged with culpable homicide. The patient, Zayaan Sayed, died at Netcare's Park Lane Clinic in October last year, hours after Beale performed what was meant to be a routine laparoscopic operation to stop reflux.

Daya spoke out at their public arrest in October 2019, saying this, and their suspension, had occurred without inquiry by the health regulator, the Health Professions Council of SA. “The normal progression of events was reversed, which endangers the everyday practise of medicine in SA. Alleged malpractice must be investigated, but investigation must precede sanction and criminal charges. As with all accused, doctors have rights and are innocent until proven guilty.”

The Medical Protection Society has confirmed the death of Johannesburg  anaesthetist Dr Abdulhay Munshi.
News
1 year ago
Next Article