R82m school remains unoccupied because it was built on wetland - Committee 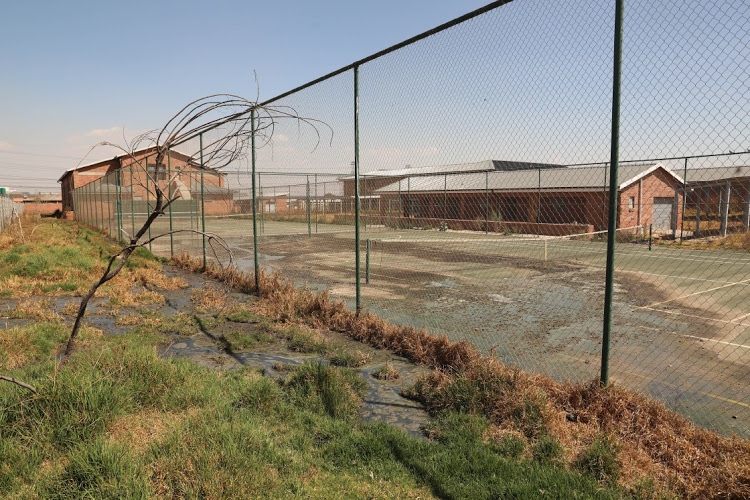 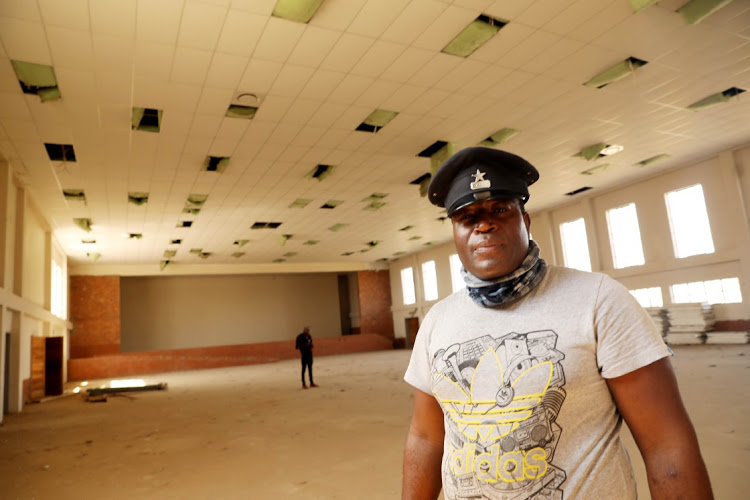 Stagnant water with a pungent smell, cracked walls and floors and unkempt grass.

This is what greets you as you enter an R82m school which has gone unoccupied because it is built on a wetland, and therefore unsafe and the Gauteng department of infrastructure cannot obtain a certificate of occupation.

It is this Mayibuye primary school in Tembisa on the East Rand project that has now turned into a white elephant that has left the portfolio committee on infrastructure raging and seeking accountability.

“As a result of not being occupied and neglected for over three years, the school structure continuous to deteriorate, with many defects such as collapsing ceiling, cracking tiles and walls as well as flooding water around the school to name a few. It has become difficult for one to identify the building as that of a school as it has been abandoned and unkempt for years with grass having grown to unacceptable lengths,” the committee said in a statement.

But, department of infrastructure spokesperson Bongiwe Gambu denied that the school was built on a wetland.

A school official who asked not to be named for fear of reprisal said the school was meant to accommodate 1,200 pupils upon completion.

The committee visited the school last month and found that pupils have been unable to start using the facility since 2017.

About 70 derelict township schools to be reopened in Gauteng

The Gauteng provincial government will reopen schools which have been shutdown in the past due to poor performance and low enrolment.
News
1 year ago

Sowetan found that the school shares part of the fencing with residential homes who sometimes spill dirty water on the school premises when we visited the area on Monday. There is also sewage flowing in the school yard and has flooded the tennis court.

Portfolio committee chairperson Mpho Modise said they were considering opening a criminal case against department officials who approved the tender and the contractor who worked on the project.

"It appears to be a case of profit being placed before the interest and lives of learners and educators and this should have never been allowed to happen. "Greed and profit making seems to be at the centre of the reckless decision to continue construction while there were indications of the dangers of such actions," the committee said.

The committee said they had also asked Premier David Makhura to institute an investigation that will lead to disciplinary actions taken against officials who were responsible for overseeing the construction of the school.

Parents said they were also concerned about the safety of their children.

Emily Macheke, 33, said: “The new school was built on a wetland and we are worried that the building might collapse.”

Another parent Gift Ncube 40 said: “The old school does not have space for our children to play and we are worried about overcrowding in classrooms.”

“The site that [the school] was built on is not a wetland. However, it is frequently wet due to persistently leaking sewer line that is planned for relocation as part of the scope change. Also the original planned entrance point was impacted by illegal encroachment by houses, resulting in relocation of access and change of designs to incorporate the unforeseen circumstances. The new access point location attracted additional requirements by the municipality that includes need for upgrading of roads to accommodate anticipated increase in traffic load,” Gambu said.

The committee will visit the school again on Tuesday morning.

The R300-million state of the art school David Makhura opened in 2017 is still idling there.
News
2 years ago

Gauteng’s MEC for infrastructure development has given an assurance that a state of the art school built for children with special needs will finally ...
News
2 years ago

A group of 70 unplaced Gauteng pupils have been put in an unused tuck shop to play catch-up at a high school south of Johannesburg.
News
1 year ago
Next Article