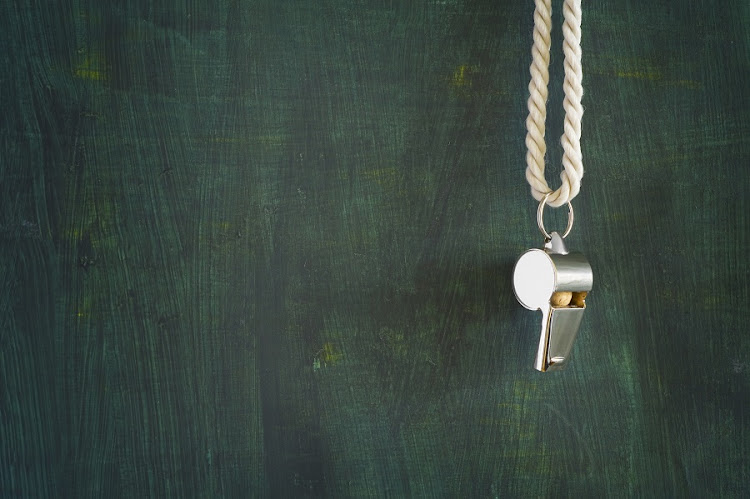 Bryanston High School fired the sports coach, but the criminal trial is yet to begin.
Image: File photo

A former sports coach accused of sexually assaulting three pupils at Bryanston High School in Johannesburg has failed in his bid to have the director of public prosecutions (DPP) throw the case out of court.

The DPP, after reviewing the submission, said on Monday the accused had a case to answer.

The matter was heard in the Alexandra magistrate’s court on Monday, where it was announced the trial date had been set down for August 31, according to Women and Men Against Child Abuse (WMACA).

Disciplinary hearings held by the school last year alluded to there being three victims, but only one lodged a criminal case against the former coach, who was fired by the school after an internal hearing on allegations of sexual assault and financial mismanagement.

“The victim's family expressed relief about the announcement to set a trial date. For WMACA this is a positive move ,” said the organisation's Ngaa Murombedzi.

She said it had a been a tough journey for the victim.

“WMACA has provided ongoing support to the victim and her family. The numerous delays in the case have affected the victim, who was in matric at the time of opening the case,” Murombedzi said.

This had been the 14th scheduled appearance of the accused. The WMACA criticised the delays in the case.

“It is discouraging for victims to engage a system that will continue to require them to remain victims while waiting for justice to be served,” said Murombedzi. “When it takes 18 months for a decision to prosecute to be delivered, it becomes increasingly difficult for victims to trust the system to defend their interests.”

The alleged sexual assaults happened on and off the school premises between 2017 and 2018.

The accused is out on bail.

For the thirteenth time, the Alexandra magistrate’s court on Tuesday postponed the matter of the former Bryanston High sports coach accused of ...
News
1 year ago

A former Bryanston High School sports coach accused of sexual assault has turned to the National Director of Public Prosecutions in a bid to have his ...
News
2 years ago
Next Article