Western Cape murders down by a quarter during lockdown 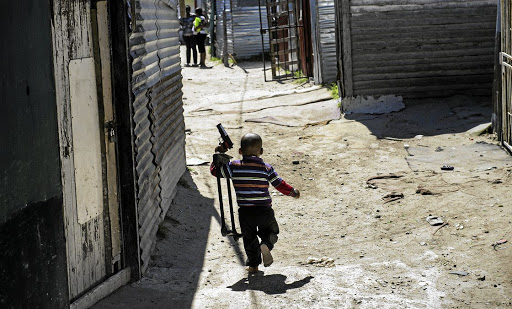 A child carrying a toy gun runs through Marikana informal settlement in Cape Town, where 11 people were murdered in a shooting spree in 2018.
Image: David Harrison

The Western Cape government is celebrating a 27.4% drop in the provincial murder rate between April and June.

A total of 767 murders were committed in the province in the first three months of the Covid-19 lockdown, compared to 1,056 during the same period in 2019. The decline emerged in the quarterly crime statistics unveiled last week by police minister Bheki Cele.

The national murder rate declined by 35.8%.

Community safety MEC Albert Fritz said his department’s figures showed the murder rate had halved in the initial hard lockdown, picking up as the alert level moved to 4, and then 3. It showed a slight reduction with the reintroduction of the ban on alcohol sales and with the imposition of a curfew.

Domestic violence was a major contributor, resulting in 1,459 cases of common assault, 482 cases of assault with intent to cause grievous bodily harm, 20 cases of attempted murder, 16 cases of murder and 63 cases of rape. 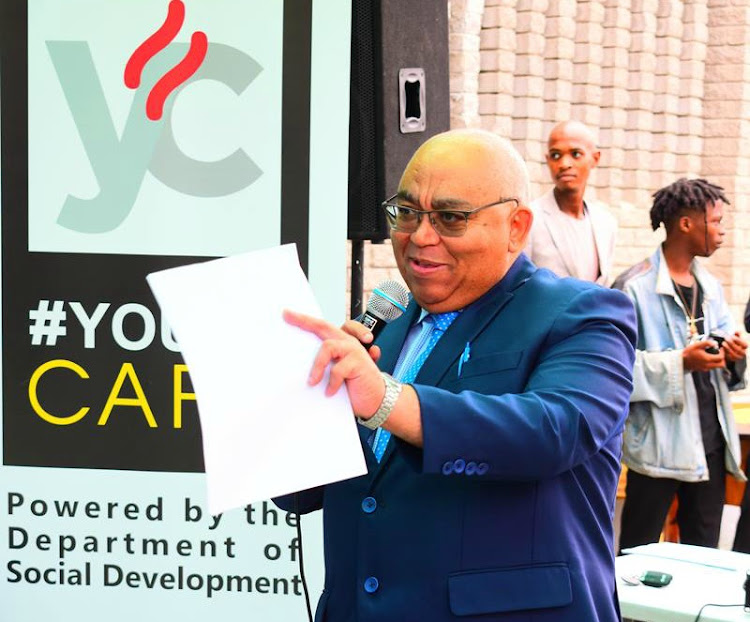 While the alcohol ban and curfew reduced crime, Fritz said they had caused severe economic harm and unemployment.

He welcomed the quarterly release of crime statistics. “We have long requested these figures, which will provide safety stakeholders in the Western Cape with a better indication of how best to use our resources in a data-led and evidence-driven approach,” said Fritz.

The Covid-19 lockdown saw an increase in crimes such as business burglaries, which increased by 8.2%, and stock theft, up 16.8%.

Fritz said this was partly attributable to a spate of violent protests which saw buildings being looted across the province.

“The closure of businesses and schools, coupled with the ban on alcohol sales, led to opportunistic crimes in these areas,” he said.

The province’s 11 priority precincts saw significant reductions in murders, except for Philippi east which saw a 96.6% increase.

Fourteen of SA's 30 most murderous precincts are in the Western Cape, all but one in the Cape Flats where poverty, substance abuse and gangsterism are significant drivers of violent encounters.

Firearm-related offences decreased by 25% in the Western Cape during the lockdown.

A suspect wanted on murder and attempted murder charges was arrested for being found in possession of drugs, an assault rifle and ammunition during a ...
News
1 year ago

Cloned bank card fraudster Songeza Gqolana, 27, has been convicted and served with a suspended sentence at the Specialised Commercial Crimes Court in ...
News
1 year ago
Next Article