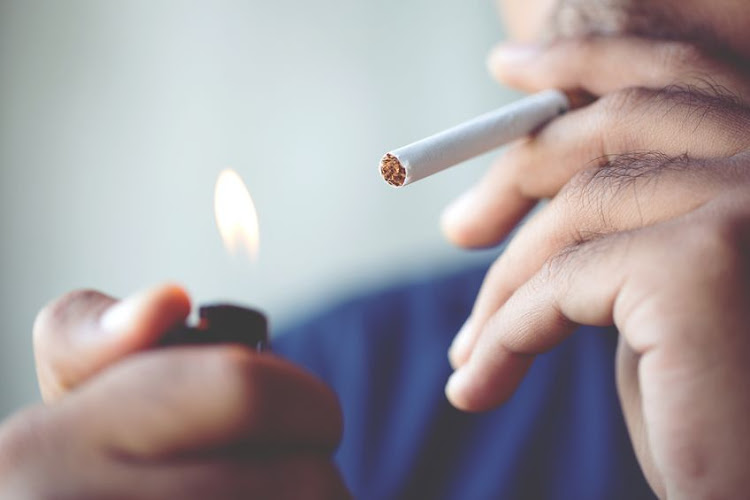 The Supreme Court of Appeal has agreed to hear Fita's arguments against the lockdown tobacco sales ban.
Image: 123rf/RATTANAKUN THONGBUN

The Fair-Trade Independent Tobacco Association (Fita) is still in the fight to overturn the lockdown ban on tobacco sales after the Supreme Court of Appeal agreed to hear its case.

The court granted access to the association on Friday after its application for leave to appeal was snuffed out by a full bench of the Pretoria high court last month.

Fita says the prohibition on tobacco sales has failed and, therefore, there “cannot be any possible basis for the ban”.

“Once it is accepted [as it must be] that the ban cannot be shown to have the effect of stopping smoking, there cannot be any possible basis for the ban,” Fita CEO Sinenhlanhla Mnguni said in an affidavit filed with the Supreme Court of Appeal on Tuesday.

Fita said the basis for and validity of the lockdown regulation imposing the ban needed to be assessed within the boundaries of the enabling legislation and “proper” interpretation of the Disaster Management Act.

The association's appeal comes amid rumblings that if President Cyril Ramaphosa moves SA to alert level 2 this weekend, tobacco and alcohol sales bans may be lifted.

Multinational and domestic tobacco giants have been at odds with co-operative governance & traditional affairs minister Nkosazana Dlamini-Zuma and the state over the prohibition.

Mnguni said Dlamini-Zuma had continued to disregard the need to give “due and proper” weight to issues of fundamental importance such as “far-reaching economic, physical, psychological and social considerations”.

He said the high court had failed to have due regard for expert evidence which pointed to the “serious shortcomings” in the minister’s approach.

Cogta minister Nkosazana Dlamini-Zuma has dismissed a contention by the Fair-Trade Independent Tobacco Association (Fita) that the high court ought ...
News
2 years ago

Internal disciplinary action has been taken against high ranking SANDF members caught smoking on national television at the funeral of ANC stalwart ...
News
2 years ago
Next Article