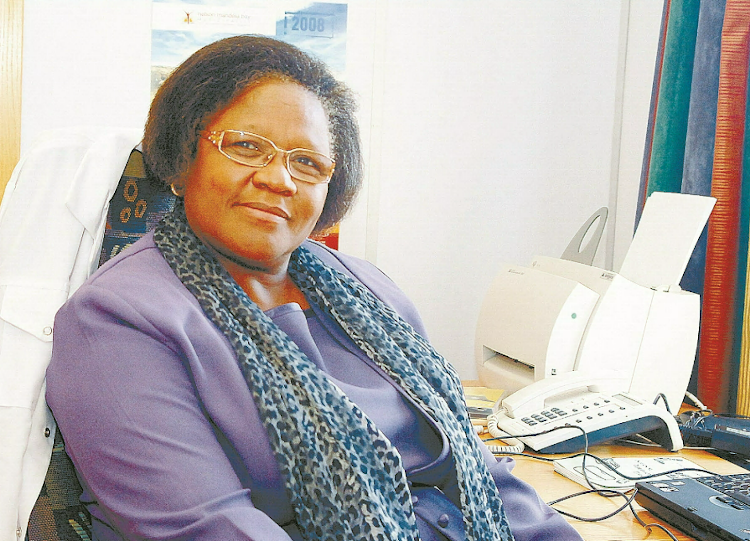 The remarkable Dr Elizabeth-Mamisa Chabula-Nxiweni pursued her medical career only after having had her seventh child. File picture
Image: Eugene Coetzee

The 72-year-old succumbed on Wednesday night after a short stay at the Life St George's Hospital, her daughter-in-law Karabo Nxiweni confirmed. The family would meet to discuss funeral arrangements and provide details to the public, she said.

The cause of death is unconfirmed at this stage.

Aside from having the province's first field hospital being named after her, the mother of 10 was a trailblazer in the medical sector.

While Chabula-Nxiweni served in a number of positions including the role of a former Nelson Mandela Bay public health director, a maths and science teacher in the Transkei and a minister in the Presbyterian church, she is best known for her pioneering work in institutionalised safe circumcision training among local traditional surgeons.

I have no regrets at all,

And her legacy continues through the Emmanuel Haven, a HIV/Aids day care facility and crèche in Motherwell which she founded.

The doctor — who pursued her medical career at the then Medical University of SA (MEDUNSA) only after having her seventh child — persistently fought to end the deaths and misery brought about by traditional circumcision in SA.

Twice a year, in summer and winter, teenage boys from several of SA’s tribal groups undergo a rite of passage in the form of circumcision rituals, where they are taught to “become men”.

They are restricted from drinking water — to lessen toilet visits — and may spend weeks healing in huts in remote rural areas, away from medical care. Dozens of young men die each year, and many others endure lifelong pain and misery when the operation is bungled.

That’s why, three decades ago, Chabula-Nxiweni decided to intervene, wading into a subject that was already hypersensitive — but especially so for women, for whom it was out of bounds.

“I have no regrets at all,” she told AFP last year at her home in Port Elizabeth.

“I was raising an alarm to government to do something as boys were dying and continue to die now from botched circumcisions. I had to take a stand,” she said at the time.

A Durban doctor has sounded the alarm about possible Covid-19 reinfection after dealing with patients who tested positive for the coronavirus more ...
News
1 year ago

You may infect someone who can die of Covid: Doctor urges less socialising

“There’s no doubt that this is the biggest challenge we face in the living memory of being in practice for 20 years.”
News
1 year ago
Next Article