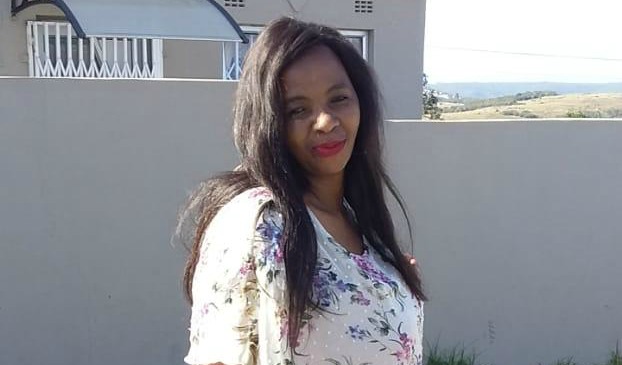 An East London taxi driver has been arrested after his ex-girlfriend was stabbed to death.

The body of Lindelwa Peni was found in a bushy area near Chicken Farm, Reeston, East London, after the man was arrested on Monday afternoon.

According to Nosiphiwo, a frantic search was launched after it became clear that Peni might have been abducted.

“We couldn't call her since she left her phone behind,” Nosiphiwo told DispatchLIVE.

A Mpumalanga man is under arrest after firing a fatal shot at his own mother when she tried to intervene during a heated argument he was engaged in.
News
2 years ago

A neighbour allegedly saw Peni leaving with her ex-boyfriend, who was driving a Toyota Quantam.

“The neighbour noticed that there was an argument,” Nosiphiwo said.

She said the family never knew of any issues between the pair. She said the suspect “looked like a nice guy” who would never cause any harm.

“We only suspected that there might have been a problem when we checked my sister's phone ... she had blocked the man's number,” Nosiphiwo said.

She said the family was still struggling to come to terms with the death of her sister.

Two elderly women aged 60 and 90 were shot dead by a group of armed men at their home in Gogobole village in Limpopo at the weekend.
News
2 years ago

“This is so painful. Now we will have to raise her two kids,” said Nosiphiwo.

The taxi driver cannot be named until he appears in court.

Soci said the man had been charged for kidnapping and murder after the discovery of the body of the 43-year-old woman who was reported kidnapped on June 12  2020.

“Thorough investigation led police to the suspect and the body of the victim,” she said.

The suspect will appear in the East London magistrate's court on Wednesday.

The body of a woman was found in a big red bag on the Golden Highway in Johannesburg on Sunday afternoon, police said.
News
2 years ago
Next Article