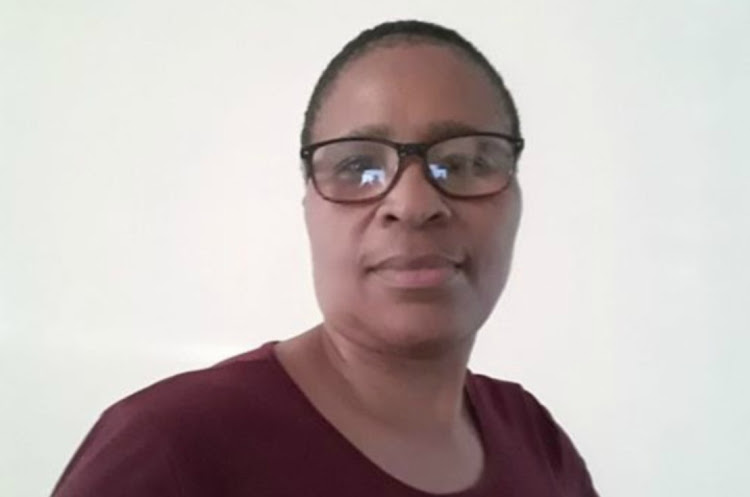 Police have reported that the body of a retired Eastern Cape legislator who was reported missing after being abducted in an apparent hijacking near Qumbu has been found.

Nosipho Sidabuka-Jombile was found shot and strangled to death by children on their way to collect grazing sheep near Zandukwana, Libode.

Her body was positively identified by family members.

She had been reported missing after being abducted in a hijacking on Thursday afternoon.

Sidabuka-Jombile, 51, had  disappeared with the two hijackers after she was shot and shoved into a dark grey car.

Sidabuka-Jombile worked at the provincial legislature as part of the communications team before retiring a few years ago.

Suspect arrested for murder of mother and child in Belhar

A 28-year-old suspect has been arrested for the murder of a woman and a young girl in Belhar, Cape Town.
News
1 year ago

According to her 22-year-old son, whose name is known to DispatchLIVE but is being withheld to protect his safety, they had been driving in the area when people in a car driving on the opposite side of the road flagged them down and asked them to pull over.

When both vehicles had come to a stop on opposite sides of the road, a man came over to Sidabuka-Jombile’s car and asked for directions. The mother was sitting in the driver’s seat.

Suddenly the man tried to grab the keys out of the ignition and a scuffle broke out between Sidabuka-Jombile, her son and their attacker. That was when the other suspect alighted from the dark grey vehicle to help his colleague.

“My mother asked what they wanted and they said money and valuables. She gave them her handbag but they did not leave,” the young man told DispatchLIVE.

“There were gunshots fired and my mother was hit in the chest. I ran to the back of the car. I could not run far because it was an open space and I would have been exposed and got shot had I run,” he said.

A Mpumalanga man is under arrest after firing a fatal shot at his own mother when she tried to intervene during a heated argument he was engaged in.
News
1 year ago

As scared as he was, he said he had to help his mother and started trying to pull the men off her. That was when one of them struck him on the head with a gun.

He said that during the scuffle his mother had deliberately snapped the key in the ignition so the hijackers would not take the vehicle.

The hijackers then dragged Sidabuka-Jombile over the road to their own vehicle and sped off in the direction of Mthatha.

“They took my mother with them, saying it was for her own benefit that she was with them,” he said.

“That was the last time I saw my mother. What happened is painful.  Why did they have to shoot her? We gave them what they wanted.”

Velisile Bukula, a former colleague at the legislature, told DispatchLIVE Sidabuka-Jombile was a humble woman who always greeted people with a smile.

“In all those years I have never seen her angry or do any harm to anyone. I don’t know who would do such a traumatising thing to her. She became more of a mother than a colleague. No-one deserves this,” Bukula said.

Police spokesperson Khaya Tonjeni said police were asking the public to assist with any information that could lead to  the arrest of the suspects.