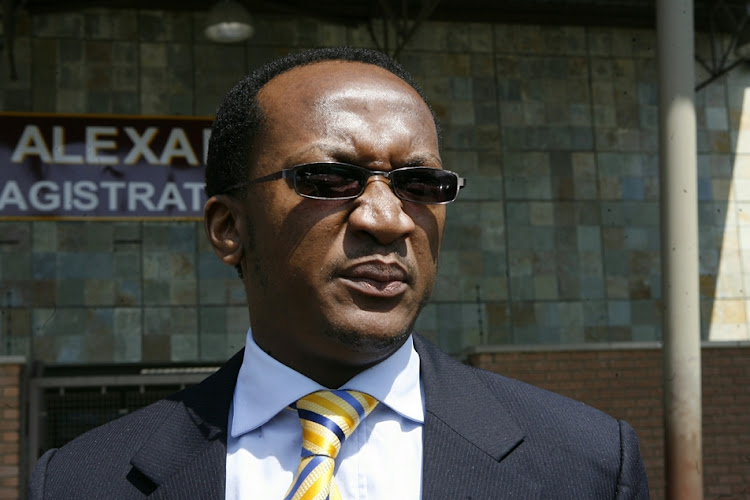 Presidency spokesperson Khusela Diko said in a statement on Monday the appointments were essential for the efficient functioning and rebuilding of the National Prosecuting Authority (NPA) in the fight against crime and corruption, and as a contribution to deepening the capability of the state.

Rasethaba will bring to her new role at least 30 years of legal experience since her admission as an attorney in 1990 and as an advocate six years later. She is a governance and risk expert, having worked in the corporate sector for 10 years, said Diko. Rasethaba is also certified as a trainer, coach, teacher and public speaker and has trained as a negotiator, mediator and arbitrator.

De Kock will be the deputy NDPP responsible for national prosecution services. He has been the director of public prosecutions for the Western Cape since November 2003. According to Diko, De Kock has 32 years of relevant legal experience, 15  of those at an executive leadership level within the NPA.

The EFF plans to challenge Tuesday's high court ruling that set aside findings by the public protector that President Cyril Ramaphosa misled ...
News
2 years ago

Mhaga, a former spokesperson for the justice department, will provide legal advice to Batohi regarding specific legal and administrative issues, provide strategic inputs in matters brought before her, and will manage the relationship between the office of the national director and NPA stakeholders.

“He offers a wide range of legal skills with a strong understanding of civil litigation, public prosecutions and media communications,” she said.

Mhaga previously worked at the NPA in various roles that included being the senior state advocate in the specialised commercial crimes unit. He was also a senior state advocate for the priority crimes litigation unit and a member of the directorate of special operations (Scorpions) task team.