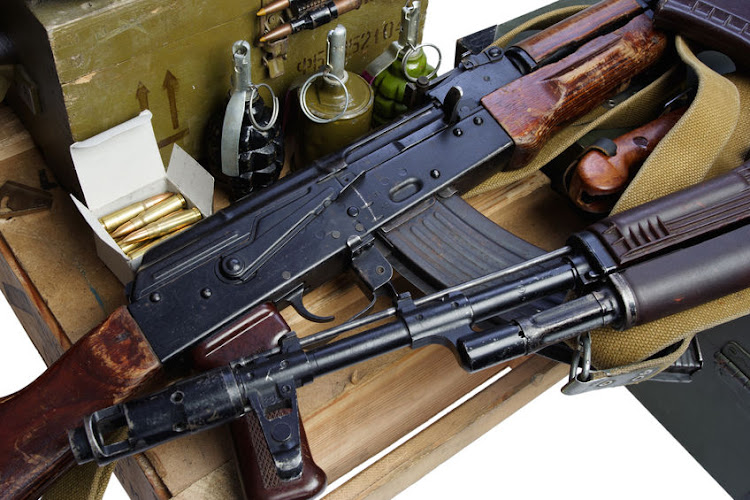 There is no question people are desperate for food, but attacking a Qumbu homestead with an AK-47 assault rifle for the sake of lone chicken seems a bit excessive.

The siege, allegedly by four armed men on the Qotira homestead in the early hours of Sunday, has now landed them behind bars.

According to Eastern Cape police spokesperson captain Dineo Koena, the AK-47 and two  shotguns  were seized during an  operation  conducted by Qumbu police at Kalankomo locality on Wednesday morning.

"On May 3 there was a shooting at the homestead at about 5.45am. A chicken was stolen by the suspects. No-one was injured," Koena said.

"In the early hours of Wednesday three  17-year-boys were arrested for possession of two shotguns.  A 23-year-man was arrested after he was found in possession of the AK-47."

The four will appear in connection with the chicken heist in the Qumbu magistrate's court on Friday.

They are charged with of attempted murder and possession of unlicensed firearms. The firearms will be sent for ballistic testing.

District commissioner major-general David Kanuka said: "Let's not give criminals space to breathe, let us suffocate them and make them feel us."

Koena's statement did not make any mention of the chicken's fate.

First on the agenda for an armed gang who robbed a hotel in Rustenburg was alcohol.
News
2 years ago