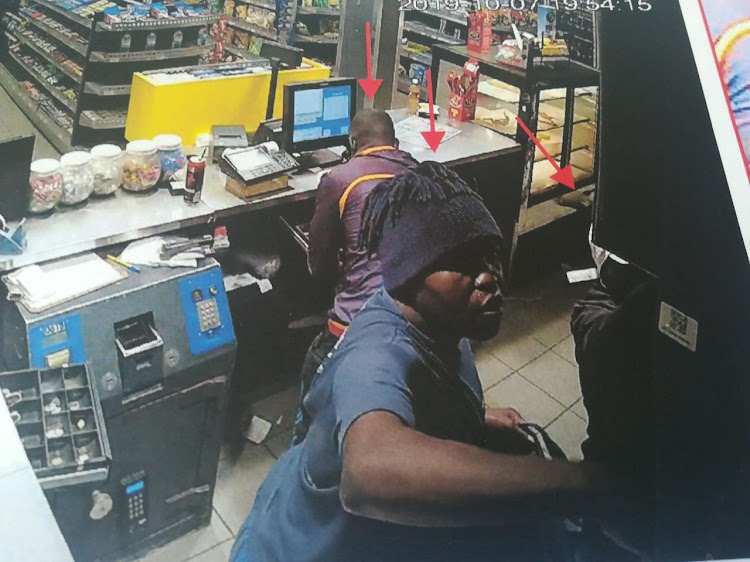 These men are wanted by the police
Image: Supplied

The police have launched a manhunt for five armed robbery suspects after footage showing them in action was obtained.

This follows a business robbery that happened on October 7, 2019 at Bekkersdal Sasol filling station.

Gauteng police spokesperson Cpt Mavela Masondo said the police had been pursuing investigations that finally yielded results. He said they were confident they would be making arrests soon.

Criminals in some of the most violent cities in the United States have been driven to ground by Covid-19, according to a report.
News
1 year ago

"The suspects found employees inside the filling station store and forced them to lie down at gunpoint," Masondo said.

"The group of men were captured on CCTV footage unaware. They took cellphones and made off with an undisclosed amount of money before fleeing on foot."

Masondo said such crimes would not be tolerated regardless of the national lockdown or at any other time.

"Anyone who breaks the law cannot justify his or her actions, we condemn the break-ins of business and any violation of people's properties."

Masondo said a case of business robbery had been opened and the possible suspects have been identified through the footage.

"Anyone with further information on the  dangerous and armed men in question may kindly contact Bekkersdal police  on 011-755-8040/8069.