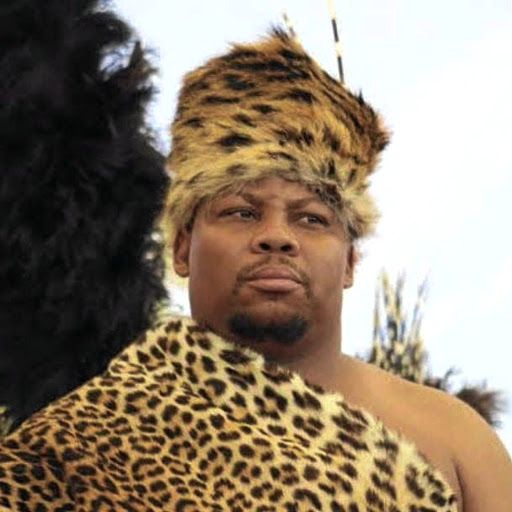 Bapedi king Victor Thulare III Sekhukhune, who was recently announced as the rightful leader of the nation, has called for unity among his people.

Thulare III said the decision has finally restored the kingship to its rightful heir.

"This action by the president of the Republic of South Africa has finally restored... the dignity of the nation. We commit to work together with everybody who is committed to the unity, peace and stability in rebuilding this nation which was ravaged by divisions for more than four years," the king said.

Thulare III called on Bapedi to work together for the prosperity of the nation and SA.

Thulare III was involved in a protracted legal wrangle with his uncle, the then acting king Kenneth Kgagudi Sekhukhune. The matter ended up in the Constitutional Court.

However, the other faction refuses to be under his rule.

A Supreme Court of Appeal ruling has ended a long battle for the throne of Bapedi ba Marota in Limpopo, paving the way for unity.
News
3 years ago

Sekhukhune spokesperson Samson Phakwago said they will not accept Thulare III because he was not recommended by the royal council.

"We have since written to President Ramaphosa to reverse his decision because it is only the royal council that can appoint a suitable candidate for the kingship as per our custom. What we demand from the president is the evidence to show to us as to where the royal council meeting to appoint Thulare III and the minutes was held," he said.

"At least President Ramaphosa should have referred the matter to the House of Traditional Leadership because they understand the kingship and how the family tree works. Sekhukhune will always be recognised by the Bapedi nation as the rightful king without the courts or president who seem to be taking sides."