Coronavirus: repatriated South Africans from China to be quarantined in Limpopo hotel 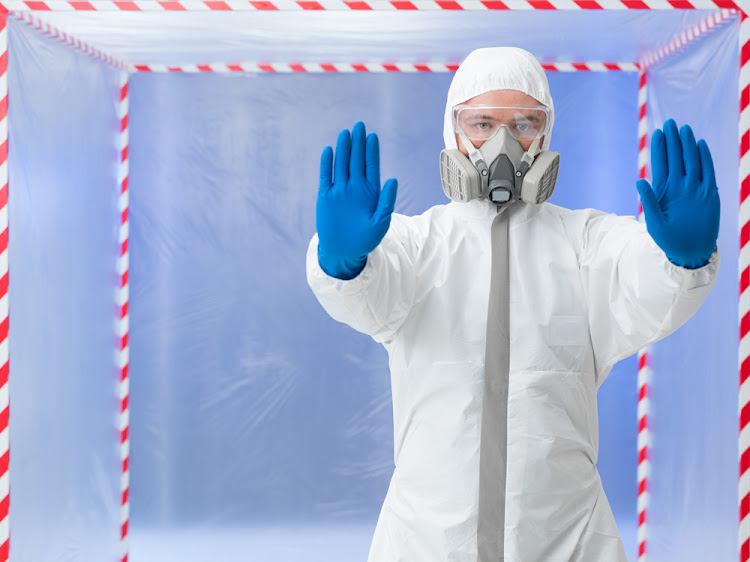 Talks for a repatriation centre to be housed in Polokwane in Limpopo are at an advanced stage.
Image: 123rf/ Comaniciu Dan Dumitru

Talks for a repatriation centre to be housed in Polokwane in Limpopo are at an advanced stage.

A high-level meeting between the minister of health Zweli Mkhize and the ANC leadership in Limpopo is currently taking place to discuss housing the more than 120 South Africans who are being repatriated from the coronavirus epicentre in the city of Wuhan in China.

SowetanLIVE has learnt that the health ministry has identified a four-star hotel in Polokwane, Limpopo, as a possible quarantine centre and Mkhize and his deputy Joe Phaahla are meeting the ANC provincial executive committee (PEC) along with ANC deputy secretary-general Jessie Duarte.

The four-star hotel, which SowetanLIVE has decided not to name, has 150 bedrooms and 13 conference centres.

This comes after initial negotiations with a resort in Free State where the repatriated South Africans were to be quarantined collapsed last week.

The health department had to work around the clock to find another venue and SowetanLIVE has it on good authority that it has now identified the hotel in Polokwane.

The police have started arriving at a hotel in Polokwane, Limpopo where the repatriated South Africans would be quarantined. The coronavirus quarantine centre is no longer in the Free State. The health minister is currently meeting with ANC in the province. pic.twitter.com/acmdf9b08e

Up to 70% of the population is likely to be infected with the coronavirus that is currently spreading around the world, German Chancellor Angela ...
News
2 years ago

An employee at the hotel said they were told not to report for duty today and patrons who were booked in at the hotel were told to vacate it on Thursday morning.

The decision to have the repatriation centre in Limpopo was on Wednesday night met with a lot of objections when premier Stan Mathabatha met with his cabinet where he had to overrule their objections to it being in the province.

Following the provincial cabinet meeting, ANC PEC members were invited to an emergency meeting where they would discuss this further.

The ANC Youth League in the province said it was worried about the decision.

“Our bone of contention as the ANCYL in Peter Mokaba is that the first site which was identified is the Free State, and now that the Free State has reneged, Limpopo province was seen to be a low-hanging fruit to play host to the patients,” its statement read.

“While acknowledging the work done by govt [government] of educating the people of South Africa about coronavirus, we are worried about the socioeconomic conditions that the majority of our people find themselves in. For example, if one of the employees were to contract the virus, they would transmit it to the multitudes of people that they interact with in the public transport, their homes and other places where black people socialise.”