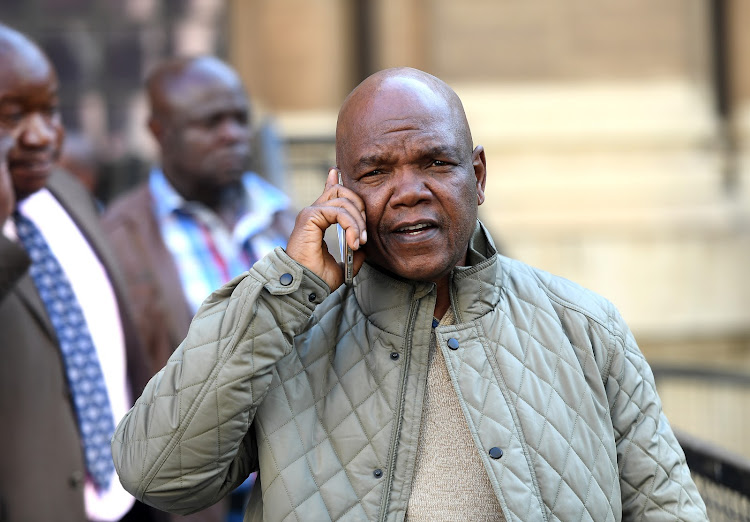 A probation officer has recommended that former police crime intelligence boss Richard Mdluli be sentenced to correctional supervision for the kidnapping and assault offences he committed more than 20 years ago.

Probation officer Portia Dabishi Morudi - who interviewed Mdluli, his family and the victims - made the recommendation at the high court in Johannesburg on Wednesday, where sentencing proceedings of Mdluli and his co-accused Mthembeni Mthunzi were taking place.

Dabishi Morudi described Mdluli as a loving family man who was financially well off since he retired in 2018.

She said that even though the court found Mdluli guilty, he still maintained his innocence.