Domestic workers will soon be able to claim for work injuries 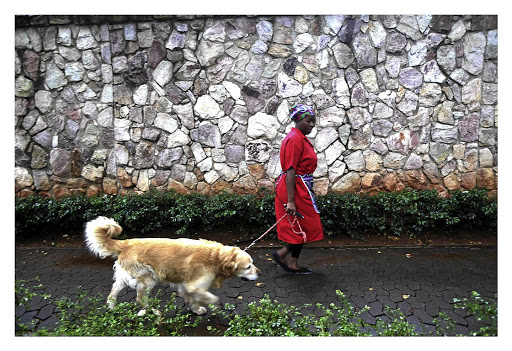 Domestic workers are set to be compensated for injuries sustained while at work.
Image: Alon Skuy

Labour and employment minister Thulas Nxesi has promised that the Compensation of Injuries on Duty Amendment Bill, which caters for domestic workers, will be tabled in parliament soon.

Nxesi was replying to a parliamentary question by the Democratic Alliance's Michael Cardo.

“What steps has his department taken to comply with the order handed down by the North Gauteng High Court in May 2019, which declares the exclusion of domestic workers in the Compensation for Occupational Injuries and Diseases Act, Act 130 of 1993, to be unconstitutional?” asked Cardo.

Nxesi responded by saying that the Compensation of Injuries on Duty Amendment Bill has been finalised and will be presented to parliament.

"The definition of ‘employee’ has been amended to include that of domestic workers. The revenue model included private households as a surplus," said Nxesi.

This means that domestic workers will soon be able to claim when injured on duty.

One third of domestic workers are not registered for UIF

By law‚ all employees who work 24 hours or more per month are entitled to unemployment insurance. But more than 300‚000 domestic workers are not ...
News
2 years ago
Next Article