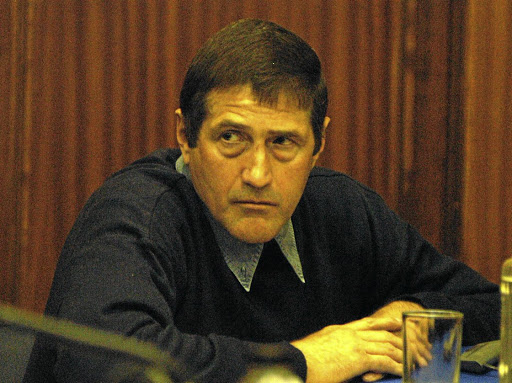 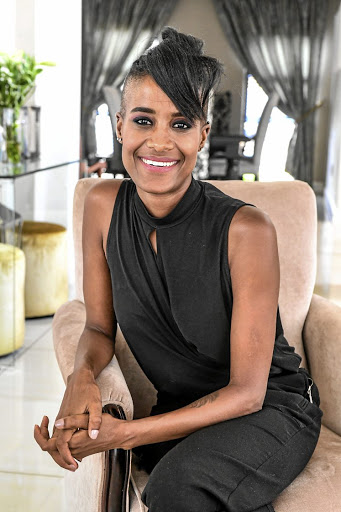 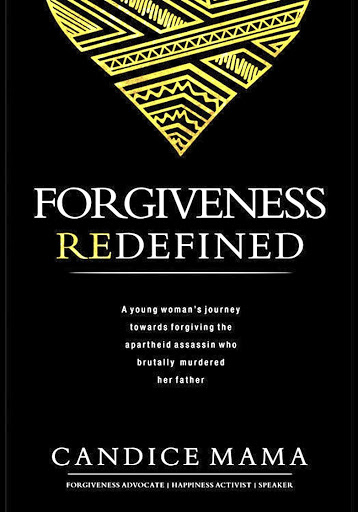 Forgiveness requires no technology to apply in one's life and reality.

It cannot be foisted upon anyone, even through the perpetrator's remorse or tangible rehabilitation.

Forgiveness advocate, author and public speaker Candice Mama says that forgiving is entirely about the forgiver and not about the perpetrator.

Mama launched her book, Forgiveness Redefined, last week, in which she shares the story about her journey of forgiveness.

She coined the phrase or title forgiveness advocate in the process of sharing her story on multiple platforms, including speaking to different audiences.

Central to Mama's journey is the fact that she chose to forgive notorious apartheid policeman Eugene de Kock for murdering her father Glenack Masilo Mama in cold blood, when Mama was just seven months old.

She met him in prison and found it in her to forgive him and move on with her life.

Mama has had to piece together information about her father to create a picture of him in her mind.

After meeting with De Kock Mama shared her story on Facebook where she received mixed reactions .

Hassen Ebrahim was an Umkhonto we Sizwe (MK) soldier. He was also a member of the political machinery of the ANC, of which much less has been written ...
Good Life
2 years ago

Her story went viral on social media and led to her being invited to speak at the University of the Free State.

"Professor [Jonathan] Jansen and professor Phumla Kobodo-Madikizela at the University of the Free State at the time reached out to me and said would you like to give a talk, just once off? After that talk so many people, I think it was four or five people individually, came up to me and said things like 'my dad abused me when I was young' or 'I was raped and I never told anyone before and your story has helped me'.

"And I just realised that, oh my God, this has impacted people," Mama said.

She also received invitations to speak at the University of Washington and at New York University.

The 28-year-old is an eloquent and confident speaker who said her journey to forgiveness advocacy commenced when she was 25.

"I thought to myself I am 25, who is going to listen to a 25- year-old? This is Nelson Mandela, Desmond Tutu and Mother Teresa territory. But before I knew it, it had taken a life of its own. I just started getting more and more work."

Earlier this year Mama was named by Vogue magazine Paris among its 33 most inspiring women in the world. She coined the term forgiveness advocacy to represent what she does.

Last week, I met with the leadership of the Black Business Council with whom, among other things, we discussed
Opinion
2 years ago

"So for me that is how the term came to be. How do I show people that when you let go of your pain you do not let go of the memory?

"Forgiveness is never about the other person. It is always about you. Trauma happens once, but the memory allows it to happen over and over again."

In her teaching about forgiveness, Mama equates being resentful to drinking poison in an attempt to hurt or avenge the perpetrator, an action that naturally does not affect the perpetrator.

He father was 25 years old with a great future ahead of him when he was killed for engaging in the struggle for liberation.

Mama's mother, Sandra was only 24 years old when she became a widow and raised Mama and her siblings alone.

Although the only memory Mama has of her father is based on a collection of stories she believes her father passed on his stubbornness to her.