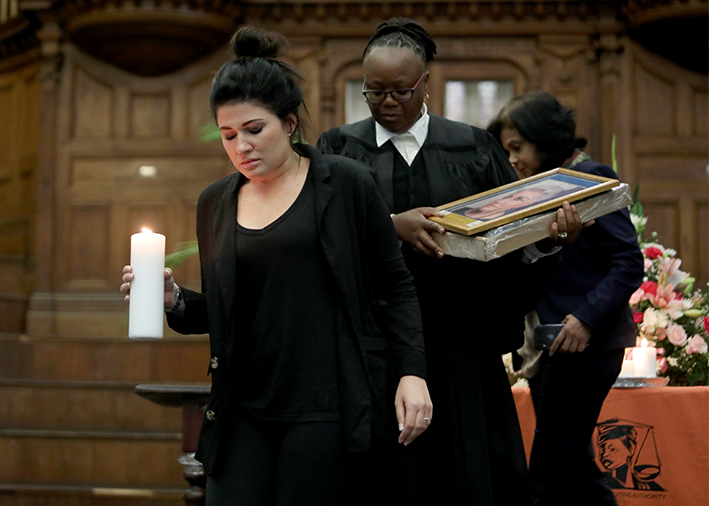 “How can something like this happen? It must never happen again.”

These were the words of national director of public prosecutions Shamila Batohi at the memorial service for senior state advocate Addelaid Ann Ferreira Watt.

Watt died after a gun displayed in court as an exhibit was accidentally fired in the Ixopo regional court on November 18.

On Thursday, prosecutors, clerks, interpreters, and support staff filled the Pietermaritzburg City Hall where Watt was remembered as a committed and passionate prosecutor. 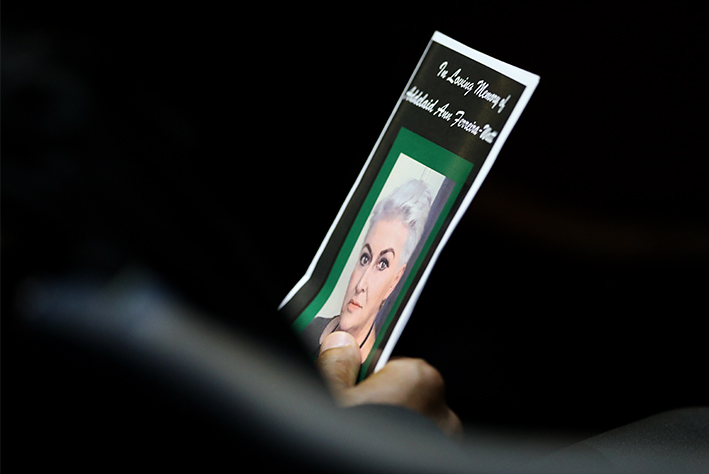 She said prosecutors around the country were shocked at the “most tragic” death of a well-known colleague.

Many had already sought counselling offered under the NPA's employee wellness programme.

It is understood the gun fell in court and a shot went off, hitting Watt in what has been described as a “freak accident”.

Police said the weapon was brought to court to be entered as evidence in a house robbery case when it accidentally went off and a round was fired.

A case of culpable homicide was opened while the Independent Police Investigative Directorate (Ipid) is investigating the actions of an officer who was meant to ensure that the weapon was not loaded.

On Thursday Batohi said authorities must get to the bottom of the incident.

She said Watt, who began her career as a prosecutor on November 1 1991, was experienced, seasoned, determined and energetic.

“She has died as we work towards returning the organisation to its former glory. It is a pity that she will not be here to see it.”

Speaking on behalf of the department of justice and constitutional development, Pam Moodley said Watt's approach in court was one of “dignity, sensitivity and professionalism”.

She said Watt made traumatised victims of crime and witnesses feel at ease in the courtroom.

“She made a meaningful difference.”

Deputy judge president in KwaZulu-Natal, Mjabuliseni Madondo, described Watt as dedicated to the rule of law and the administration of justice.

At the end of the service, Batohi handed over Watt's prosecutor's robe and a memorial candle to her only child, Lindsay Ann Watt.

The emotional young woman told SowetanLIVE's sister publication TimesLIVE that she was unable to speak about her mother and her death.

A prominent senior state advocate died after an exhibit was accidentally discharged in the Ixopo regional court on Monday.
News
2 years ago
Next Article