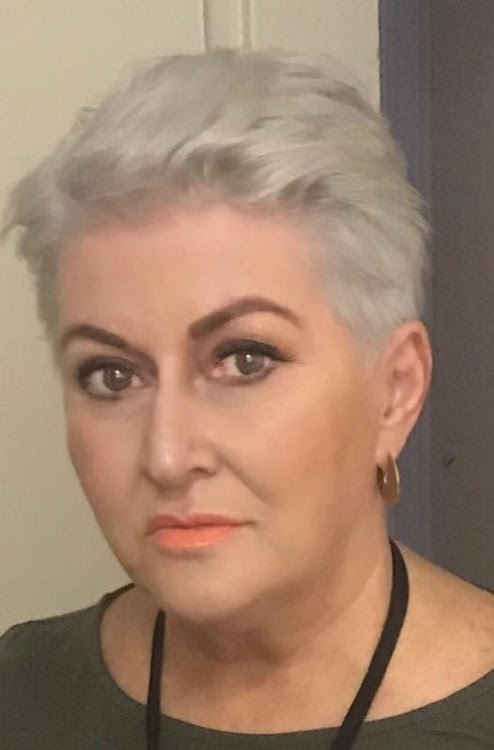 Watt died after a gun displayed in court as an exhibit was accidentally discharged in the Ixopo regional court on Monday.

Speaking to SowetanLIVE sister publication TimesLIVE on Wednesday, Ipid spokesperson Sontaga Seisa said Ipid was investigating the actions of an officer who was meant to ensure that the weapon was not loaded.

TimesLIVE broke the news on Monday.

It is understood the gun fell and a shot went off, hitting Watt in what has been described as “freak accident”.

“It is alleged that on November 18 at 15.20, a 51-year-old woman was taken to hospital after she was struck by a bullet on the left of the hip. She died in hospital.

“It is alleged the weapon was brought to court to be entered as evidence in a house robbery case when it accidentally discharged in court. Unfortunately we cannot divulge further information as the investigations are at a sensitive stage,” he said.

A prominent senior state advocate died after an exhibit was accidentally discharged in the Ixopo regional court on Monday.
News
2 years ago

Prosecutor gets 10 years for possession of child pornography, sexual assault

A Western Cape prosecutor was on Monday sentenced to 10 years in prison on 157 charges of possession of child pornography and one charge of sexual ...
News
2 years ago

Former national director of public prosecutions (NDPP) Mxolisi Nxasana is representing two of the four men arrested in connection with Pinetown ...
News
2 years ago
Next Article