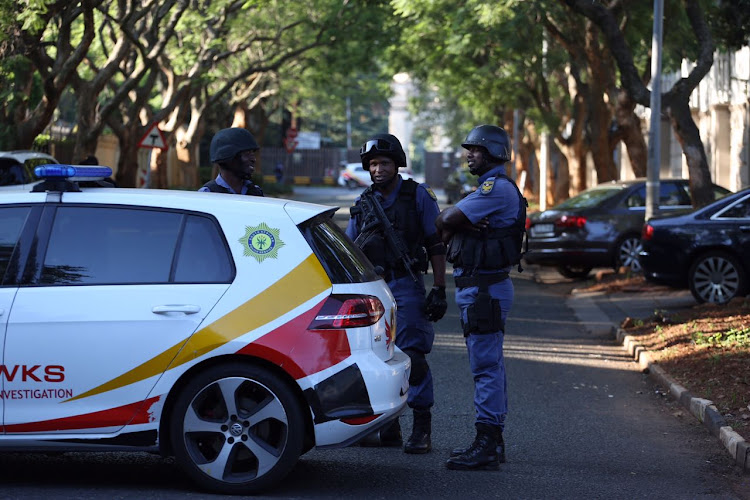 Ntandazo Vimba, CEO of the Municipal Infrastructure Support Agent (Misa), was arrested by the Hawks on Thursday morning.

Misa is a component of the national government, whose core mandate is building and providing technical capacity to municipalities.

Misa is an integral part of the department of co-operative governance’s programme towards improving municipal infrastructure provisioning and maintenance for accelerated service delivery.

He said the nature of the charges had not been specified yet, but that Vimba was due to appear in court in East London on Friday, and there would be more information available after the court appearance.

Ten people implicated in a dubious multi-million rand toilet tender in the Eastern Cape were arrested in a dramatic pre-dawn swoop across four ...
News
2 years ago

Bongo appeared in the Cape Town magistrate's court on Thursday morning on a charge of corruption relating to an attempt to bribe Ntuthuzelo Vanara the evidence leader of parliament's inquiry into state capture at state-owned enterprises in 2017.

The Hawks also said in a statement on Thursday that 10 suspects aged between 34 and 60 were arrested in the early hours of Thursday morning.

The elite investigating unit said the raids were conducted simultaneously in the Eastern Cape, Gauteng, Mpumalanga and KwaZulu-Natal by a multidisciplinary team that included crime intelligence operatives and SA Police Service detectives.

“The operation follows a complaint by the National Treasury after it transpired that the suspects allegedly colluded in accessing the Amathole district municipality funds through [flouting] procurement processes, [after which] they were awarded a contract for ventilated improved toilets in the Eastern Cape,” the Hawks said.

The preliminary investigation discovered that more than R600m was to be awarded for the contract, of which R286m had already been paid to the suspects.

All 10 suspects will be appearing in the East London Magistrate’s court on Friday on charges of fraud, corruption and money laundering in terms of the Prevention of Organised Crime Act (Poca). Asset forfeiture processes are under way.

The Hawks' Col Katlego Mogale said it could only be confirmed in court whether Vimba was one of the suspects in the Amathole case.