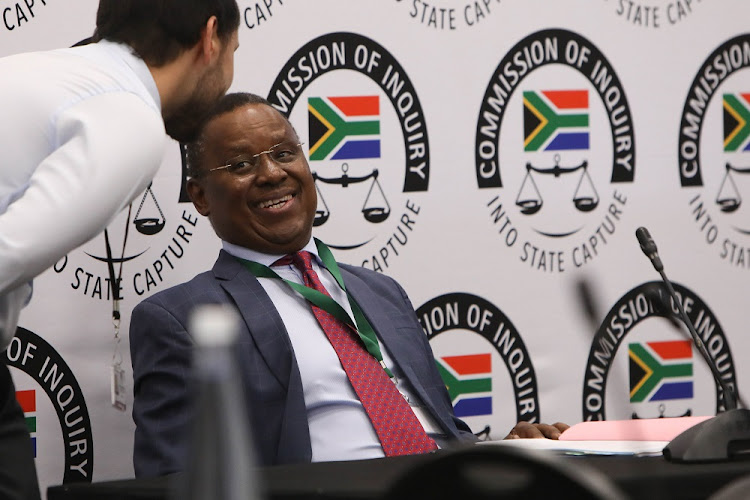 ANC stalwart and former government director-general Frank Chikane on Tuesday testified before the state capture commission. He said had government not acted swiftly against state capture, SA would have become a “dictatorship controlled by a mafia”.

Chikane also detailed the cost of speaking out against corruption.

The commission heard how he allegedly lost a job in the private sector for taking a stand against wrongdoing and how former GCIS director-general Themba Maseko's refusal to take part in corruption allegedly led to his removal from his position.

Here's his testimony in seven quotes:

Zuma, Maseko and the Guptas

“Maseko asked for advice. He had been asked to go and meet the Guptas and he was worried about the implications. He said they asked him to do something irregular. I said now you have the right to say no, because it’s about violating the law, about irregular activity. He said he was given an ultimatum that if [he doesn’t deliver], [he] will not be DG by Wednesday. Indeed, on Thursday, he called me to say [he is] no longer DG of GCIS. I said we now have enough evidence. This is the time you should now take it on.”

Taking a stand is costly

“Once you say no, you lose your job, and during my time as DG, most of those director generals who found themselves in that situation lost their jobs. I think they were about five or so. When you take the stand, you need to be conscious that there are consequences for you personally.”

“Not everyone who was in the struggle was about justice. Apartheid was so bad that you had to fight it anyway, you didn't have to be committed to justice, and when you get your chance, you do exactly what they were doing, because they were denying you to do it anyway. They excluded you, so you fought to get a chance, but it was not defined in terms of justice.”

Servants are forced to resort to crime

“Those who came clean wanted to change government during our days ... but when the five years comes to a close, they realise that they haven't achieved much and their personalities change. They begin to prepare for the future by looting. That tells you that the democratic system creates a situation where people reinvent themselves to something else. It's a subject of concern.”

“Those who left wouldn't want to come back. But some of us would say, 'So what happens to what we fought and suffered for?'. I'd rather die fighting for it and, indeed, by 2015 some of us were operating like we were in 1986. I wasn't able to park my car in a place where it's not attended to, I can't go to a mall and park my car, and if you started living like that in a new SA, then you know that you're in another space.”

“In a normal society and democracy, the party would not act in a way that would intend violating or breaking the law deliberately. Unless there are people who are captured for other purposes then, of course, they would behave in a certain way.

“In this particular case, I made the case that the risk for the state is that if this level of corruption of the system had been achieved, it would mean that the integrity of the state would have been totally compromised. This would be the birth, for me, of a dictatorship and a country controlled by a mafia.”

Former president Jacob Zuma is testifying before the state capture commission and has so far denied any relationship with the Guptas.
News
2 years ago

The meetings were called to try to persuade the bank to reverse its decision to close Gupta-linked bank accounts in 2016.
News
3 years ago
Next Article