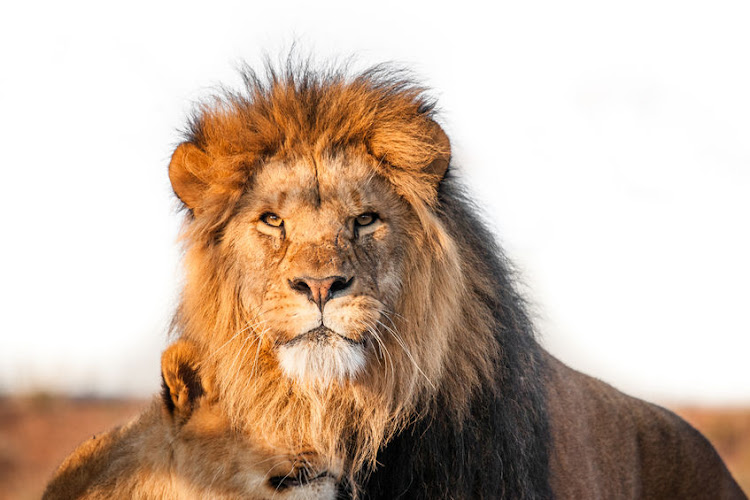 The bones were found in 12 boxes.
Image: 123rf/ Kasper Nymann

A 34-year-old man was expected to appear at the Kempton Park magistrate's court on Thursday for alleged possession of lion bones.

The man was arrested during a sting operation after crime intelligence issued an advisory about a suspicious truck headed to OR Tambo International Airport on Tuesday.

“A search of the cargo led to the recovery of 12 boxes filled with what was later established to be lion bones reportedly destined for Malaysia,” said Mulamu.

The suspect was arrested and charged with contravening the National Environment Management-Biodiversity Act.

WATCH | 'I really have no fear': woman climbs over fence at zoo's lion enclosure

New York police want to talk to a woman who posted a video to an Instagram account of herself climbing over a fence at the Bronx Zoo's lion exhibit.
News
2 years ago
Next Article