Our diversity should be our strength, not divide us: SAHRC 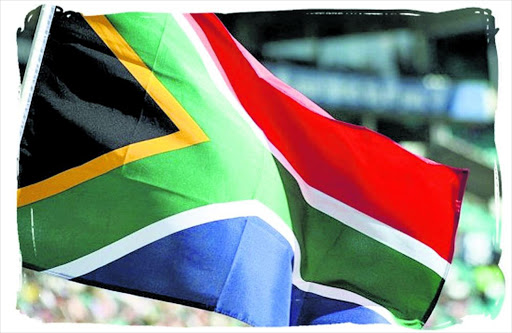 SAHRC urged everyone in South Africa to see Heritage Day as an opportunity to unite, instead of using diverse heritages to divide the nation.
Image: SUPPLIED

We should be celebrating our diversity, but instead it has become what divides us.

“The SAHRC is deeply concerned with continued divisions on the basis of the very diversity we celebrate," the commission said in a statement. "These divisions are observed through the commission’s exercise of its constitutional mandate to protect, promote and monitor the attainment of human rights as set out in Chapter Two of the Constitution, the Bill of Rights.”

The commission said its annual trend analysis report, which records and reflects the complaints the commission receives within a particular financial year, indicates that violations based on the right to equality remain the highest violations.

The South African Human Rights Commission has condemned comments made by EFF leader Julius Malema as amounting to hate speech.
News
2 years ago

Twitter has ruled that EFF leader Julius Malema's tweet containing quotes from late Zimbabwean leader Robert Mugabe was not a "violation of any ...
News
2 years ago

“The commission has and continues to deal with numerous incidents of hate speech, particularly via social media. The instances of xenophobia, hate speech and violations of the right to equality fly in the face of the constitutional democracy we need to foster, a society based on the foundations of equality, freedom and dignity for all,” the organisation said.

SAHRC has urged all within South Africa to see Heritage Day as an opportunity to unite, instead of using diverse heritages to divide the nation.

“It is incumbent on all of us to build the social cohesion envisioned by our constitution and the dream of our democracy,” it said.

The commission said it recognised that South Africa’s diversity in race, religion culture, language, ethnicity, social origins and other factors, was a treasure for the nation and it said it would be joining all South Africans in celebrating Heritage Day on Tuesday.