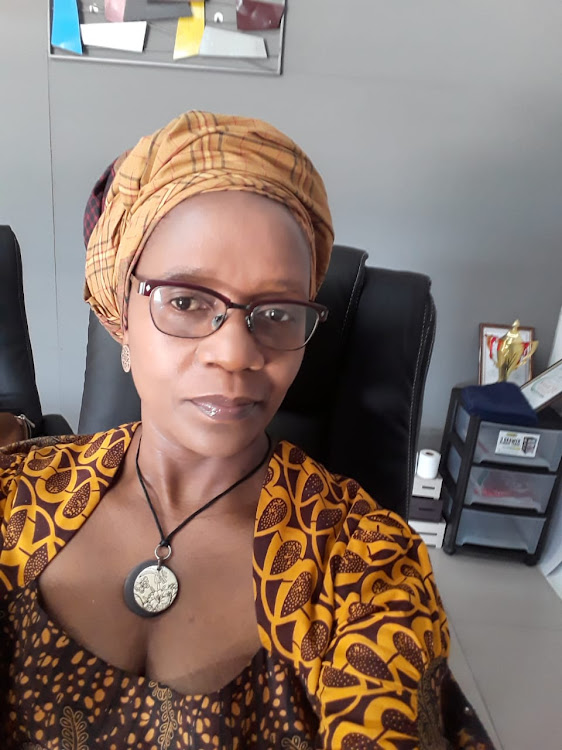 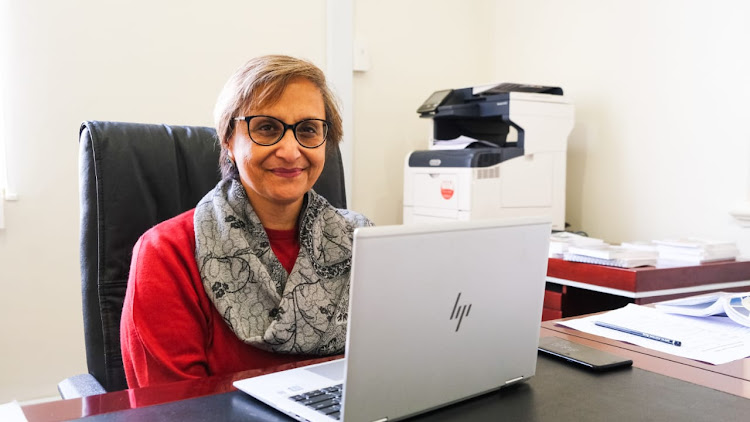 For the first time the University of Fort Hare has appointed two women for positions of deputy vice-chancellors.

Vithal obtained her MPhil in mathematical education from the University of Cambridge in the United Kingdom and her doctoral degree in natural sciences from Aalborg University in Denmark.

Ndlazi is highly accomplished both as a scholar and executive manager in higher education. She also has a PhD in mathematics education obtained from the UKZN and she has over 28 years work experience and an intrinsic understanding of governance in higher education.

UFH’s vice-chancellor and prinicpal, Professor Sakhela Buhlungu, said the university is excited to have attracted such high-calibre executives.

“We have no doubt they will contribute immensely to the growth of iconic institution,” Buhlungu said.

The University of KwaZulu-Natal suspended its academic programme on Monday in support of the fight against gender violence in the country.
News
1 year ago

Another University of Fort Hare student has died on campus after he was apparently stabbed by a fellow student.
News
1 year ago
Next Article